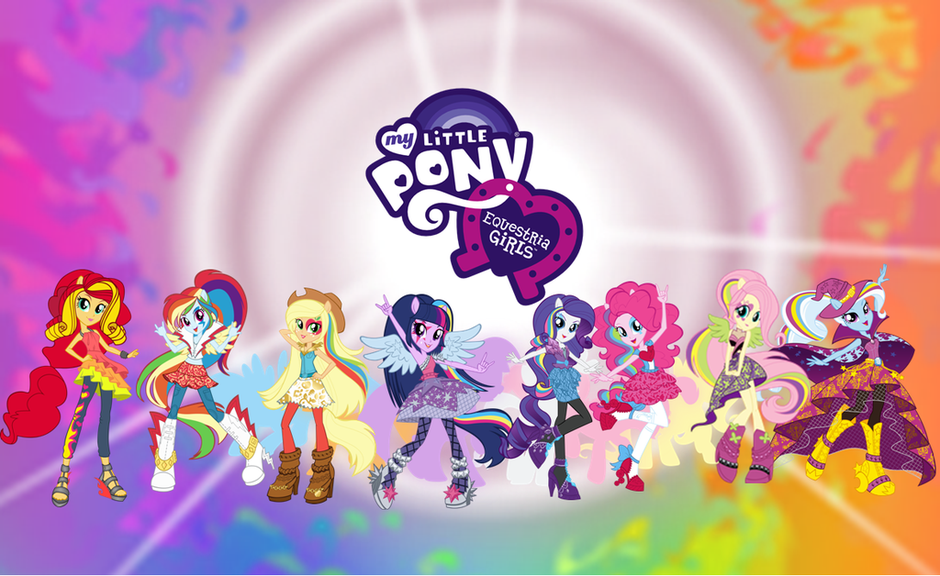 From toy maker to content creator: Licensing IP in the digital age

Execs from Hasbro and Mattel explore the rise of digital at the annual Int'l Licensing Industry Merchandisers' Association convention in Las Vegas.

Looking ahead to the projects on deck over next couple of years, Hasbro exec Simon Waters admits it’s an ambitious schedule.

There’s the deal, announced in December, to collaborate with Paramount Pictures on a slate of feature films tied to Hasbro brands G.I. Joe, Micronauts, Visionaries, M.A.S.K. (Mobile Armored Strike Kommand) and ROM. Then, there’s the Transformers movie franchise, which will see the theatrical release of sequels 5, 6 and 7 over the next three years (2017, 2018 and 2019), and The My Little Pony feature film due out in the latter part of 2017.

All that is on top of the company’s television programming that is already on air, including Transformers: Robots in Disguise and Transformers: Rescue Bots, My Little Pony the TV show, and The Littlest Pet Shop, as well as original digital-first programming created for older viewers in partnership with the likes of gaming-focused media co Machinima.

“I call it a wall of content that is coming out over the next couple of years,” Waters, who holds the duel titles of GM and SVP of entertainment and consumer products for the toy company, told StreamDaily in a recent interview.  “The key for us now is that we don’t want to overwhelm anyone on our licencing side because there is so much.”

In truth, that wall of content makes it impossible to call Hasbro a toy company anymore.

“We talk about us being a branded-play company because we have been transforming way beyond toys,” said Waters.

This shift to content producer is one widely felt across the toy industry as the line between retail sales and entertainment becomes increasingly blurred. At the same time, money associated with licensing and royalties associated with toys and characters is pushing to all-time highs.

According to a new survey released by the International Licensing Industry Merchandisers’ Association (LIMA), the trade organization for the global licensing industry, which kicked off its annual licencing expo June 21 in Las Vegas, retail sales of licensed products grew to $251.7 billion in 2015, a gain of 4.2% from the previous year.

Royalty revenue from retail sales of licensed merchandise rose 7.8% to $13.9 billion — a jump attributed to robust retail sales and higher royalty rates that averaged 8.5% in 2015 versus 8.2% in 2014, according to the annual global licensing industry survey conducted on behalf of LIMA by Brandar Consulting, LLC.

Overall, entertainment/character licensing remains the largest category, accounting for $113.2 billion, or 45% of the total global licensing market. Other highlights in the survey:

It’s no wonder, then, it has become archaic to define the likes of Hasbro and Mattel, both of which have entertainment divisions that work with major studios on bringing popular toys to life on screen, as toy companies, said Marty Bronchstein, SVP of industry relations and information for LIMA.

These days, “physical toys are a platform unto themselves, a platform through which stories are getting told,” said Bronchstein. “Whether it is theatrical films or stuff that appears on Facebook or own their own websites, these are content companies. It is all about storytelling.”

The conversation was front and center at the Vegas convention, which opened with a keynote featuring Waters, along with executives from Mattel and Jazwares, exploring the inextricable link between toys and content, and answering the question, “Where do we go from here?”

In particular, the panel explored the explosion of digital platforms, from SVODs like Netflix and Amazon to social sites and free streamers like YouTube, and how that change is impacting the content/IP licensing business.

At a basic level, with OTT platforms and a plethora of streamers, there is no longer any barrier to entry for content creators, giving toy companies, in this case, an open door to control the process from production and development through to distribution.

So much so, said Bronchstein, “the challenge (now) is getting people to notice because there is so much stuff out there. There are a lot of companies spending a lot of time on how the IP can get noticed and gain stickiness with a consumer group.”

For Hasbro, already a globally recognized brand, the digital revolution has proven to be a significant business advantage, allowing the company to broaden its audience reach via a combination of global distribution and local execution — a strategy Waters refers to as going “glocal.”

“We have global marketing teams. We have a global consumer products organization. We have a studio that distributes globally,” he said. “But at the same time we also have local entities, whether they are in the U.K., Thailand, India, France or Germany, we are able to work with local partners to take what we create globally and make it work for the market. So, if we launch on Netflix, we have the ability in those markets where Netflix is strong to partner at a local level to make sure our content is watched.”

Translating content into regional languages is the most common form of local execution. Or, it could be content customized to fit the platform in a certain market. By example, that could be a music video that is done in Hindi or in Thai that speaks to a local song, but actually still uses global content.

Ultimately, said Waters, “you have to speak to your audience in a language they understand.”

That said, he added, “it is surprising how universal great stories are. A lot of shaping is more about language than it is the story because stories have been with us for thousands of years and we tell great stories.”

Further excerpts from the LIMA 2016 global licensing survey are set to be published in future issues of the association’s publication, Inside Licensing, and the complete report, including regional and country-by-country breakdowns for major markets, will be made available later this summer for members (free) and non-members.