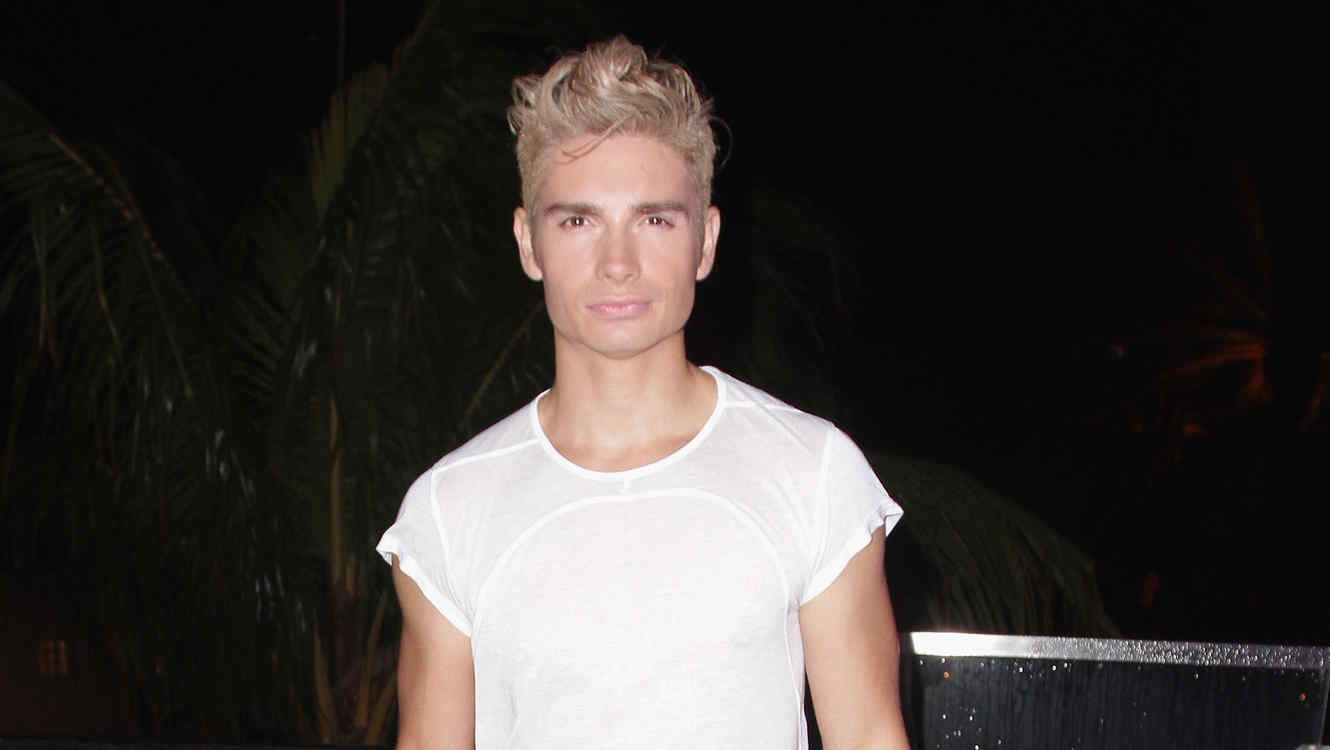 The Spanish-language broadcaster will work with Buzzfeed, Vox and others to produce content that taps an increasingly influential demo.

Forget Gen Z and 2D millennials. NBCUniversal Telemundo network is going after Generation M with a slate of digital initiatives created in partnership with the likes of Mashable, Vox, Tastemade, Buzzfeed and Wise Entertainment.

Gen M refers to the growing demographic of mobile, multi-cultural millennials. It’s a fitting audience for the Spanish-language broadcaster, which taps the increasingly influential bilingual (and, often, trilingual) market of Latinos from Latin America and the U.S.

In a announcement coinciding with the NewFronts in New York, Peter Blacker, Telemundo’s EVP of digital media and emerging business, laid out the company’s ambitious plans for original content creation, including short-form series and two new feature films from Telemundo’s studio, Fluency Productions.

First up, the network will pair with digital publisher Tastemade in the co-creation of Deli, a food-centric digital and social experience targeted at young Hispanic Americans. As part of the collaboration, Telemundo and NBC Universo platforms will feature Tastemade’s most popular recipes and food-related series both in English and Spanish. The partners will also develop food-centric videos for Snapchat Stories and other social platforms.

In addition, Telemundo will expand on its El Pulso vertical with Mashable to include a weekly Facebook Live show, to be hosted every Wednesday by social influencer Christian Acosta (pictured). The series will review the latest tech buzz among Latinos and highlight the most viral trends. The El Pulso vertical, introduced in 2014, is designed to provide Hispanics with news, videos and information on how technology is changing the world.

With Vox, Telemundo plans to launch a mobile, sports-focused site, with an emphasis on soccer, mixed martial arts and boxing. Early editorial content will highlight big-ticket events such as the FIFA World Cup qualifiers, upcoming Liga MXand NFL seasons, and the UFC. The site will introduce a mix of syndicated existing content from Vox-owned SB Nation and Telemundo, plus new original content.

Meanwhile, the network will work with Buzzfeed to create the short-form series Much Ado About Nada, blending Telemundo’s experience in telenovela production and storytelling and Buzzfeed’s expertise in insights-based publishing and distribution. The English-language series will see short-form episodes released on a weekly basis across multiple platforms within Buzzfeed and Telemundo’s networks.

In the long-form category, Fluency is set to debut  two multi-platform features films in 2017. The first project, Fat Camp, will follow fitness enthusiast Hutch Daley as he stops running from his chubby childhood and teams up with a group of young misfits at a neighboring fat camp. The second, as-yet untitled project is a co-production with Wise Entertainment, the production company responsible for the Emmy-nominated East Los High. (The partnership marks Wise’s first development of a full length feature film.)

Blacker also announced the third annual Hispanic Influencer Summit in Miami will be open to fans for the first time ever this year. The event, which will lead up to the 2016 iHeartRadio Fiesta Latina festival in November, primarily exists to spur branded content partnerships between social media influencers and advertisers.