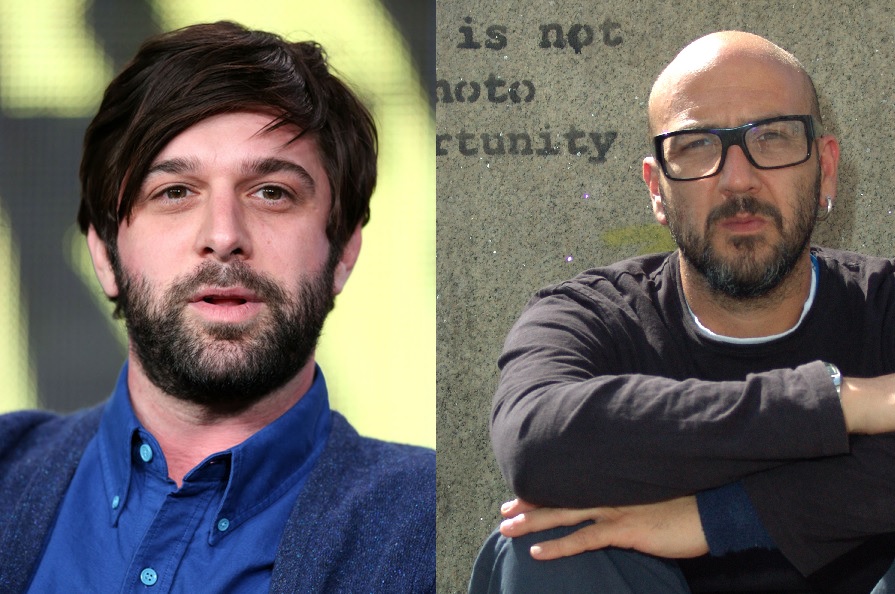 Nick Weidenfeld and Cristián Jofré have hopped on board the linear network as president of programming and creative director of international.

Weidenfeld (pictured left) joins the fledgling 24-hour linear channel as president of programming and will be responsible for the development of new content, while implementing a “consistent vision” across the network’s growing slate.

Most recently, Weidenfeld served as head of development at TBS-owned cable channel Adult Swim and as the president of ADHD Studios, which created content for such networks as Fox and FX Networks.

Jofré (pictured right), meanwhile, will board the outfit as creative director for Viceland International, where he will be tasked with working alongside the sales, programming and business development teams to oversee the brand’s “look and feel” as the network expands across Europe and beyond.

With Viceland slated to launch in the U.K. in September, and France not far behind, Vice’s intentions are to “have as many Vicelands as there are Discovery Channels,” said Michael Kronish, executive VP of TV and digital production at Vice Canada, at a recent DOC Institute event in Toronto.

Jofré joins the company from MTV Networks International, where he spent more than 20 years serving as senior VP of marketing and creative director, responsible for the network’s creative enterprises across multiple regions.

Both Weidenfeld and Jofré will work under Viceland co-presidents Spike Jonze and Eddy Moretti, as well as GM Guy Slattery.

Viceland first launched across the U.S. and Canada in February. The channel currently airs a slate of factual series, some of which have made their debuts across Vice’s suite of online channels, including culinary series Huang’s World and F***, That’s Delicious; investigative series Weediquette; LGBT travelogue Gaycation; and music-focused series Noisey.

The channel aims to slot “engaging, original content across the worlds of culture, food, sex, fashion, music, sports and much more.”