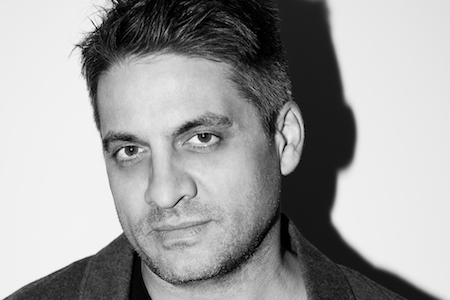 Nathan Brown will step in as SVP of development and operations as the company preps to launch its Seeker network across platforms.

Based in San Francisco, Brown will head up business strategy, audience growth and operational responsibilities as the company prepares to launch the multi-platform digital network, Seeker, and expand its SourceFed channel on YouTube.

He will report to Discovery Digital Networks’ EVP and GM Suzanne Kolb, who joined the company earlier this year from E! Entertainment.

Brown most recently worked as the senior VP and GM of video for The Huffington Post. There, he oversaw global video, TV and film for the media company, including development, production, programming, distribution and monetization.

Prior to that, he was GM of video and TV at Complex Media, and he also co-founded the prodco Rehab Media.