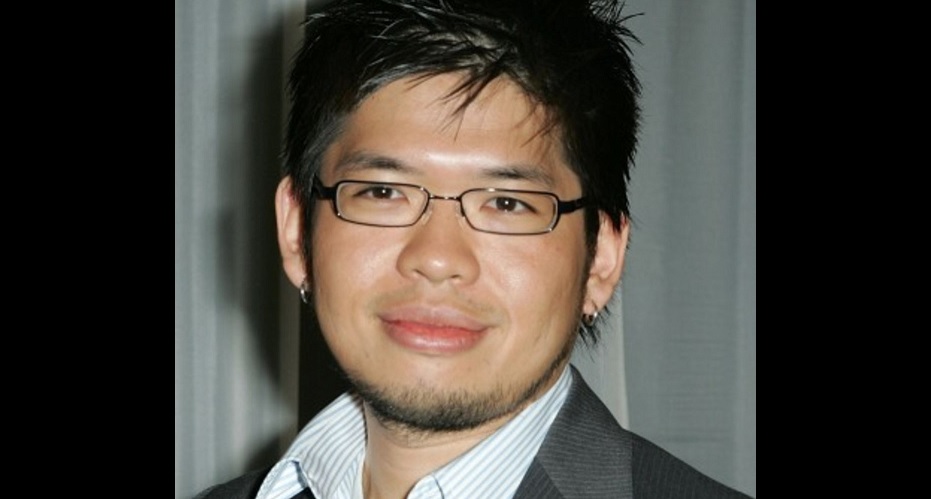 Nom, a new live streamer, looks to capitalize on the popularity of the culinary vertical and allow professional and amateur chefs to share content.

Anyone who’s ever posted a photo of their dinner on Twitter or Instagram will understand the lure of the food vertical. Now, there’s a new dedicated platform for those same foodie super-fans.

The two have billed Nom as “Twitch for food” in a joint media release issued by the new platform, which is available online and as an iOS app.

The platform allows users to direct, produce and host food programming and follow other creators and interact with them as they stream their content live.

Some of the first chefs and personalities to launch channels on Nom include three-star Michelin chef Corey Lee and master sommelier Yoon Ha from San Francisco’s Benu.

Karunamurthy said in a statement that the platform is already being used to broadcast coffee tastings, cooking demos and live coverage of pop-up food events. Nom has also partnered with the James Beard Foundation, a New York-based non-profit culinary arts organization, to live-stream the announcement of the James Beard Award Nominees on its Nom channel on March 15.

Chen, meanwhile, is scheduled to debut the platform at the SXSW Interactive festival in Austin, TX on March 14.

The former YouTuber (who, along with partner Chad Hurley sold the company to Google in 2006 for $1.65 billion and went on to start app creator AVOS Systems) said in a statement that the platform is designed to allow food fanatics to capitalize and expand on the popularity of the food vertical.

And just how popular is food in the digital world? According to the 2015 YouTube Lookbook, food and recipe videos were viewed 15.3 billion times in 2014.

“If you have a food blog and want to connect with a bigger audience… if a restaurant kitchen is your office, Nom is for you,” said Chen.

Sign up to the service is free. Video can be shot and uploaded on third-party cameras, or those using the iOS app can shoot and stream directly from their phone cameras.