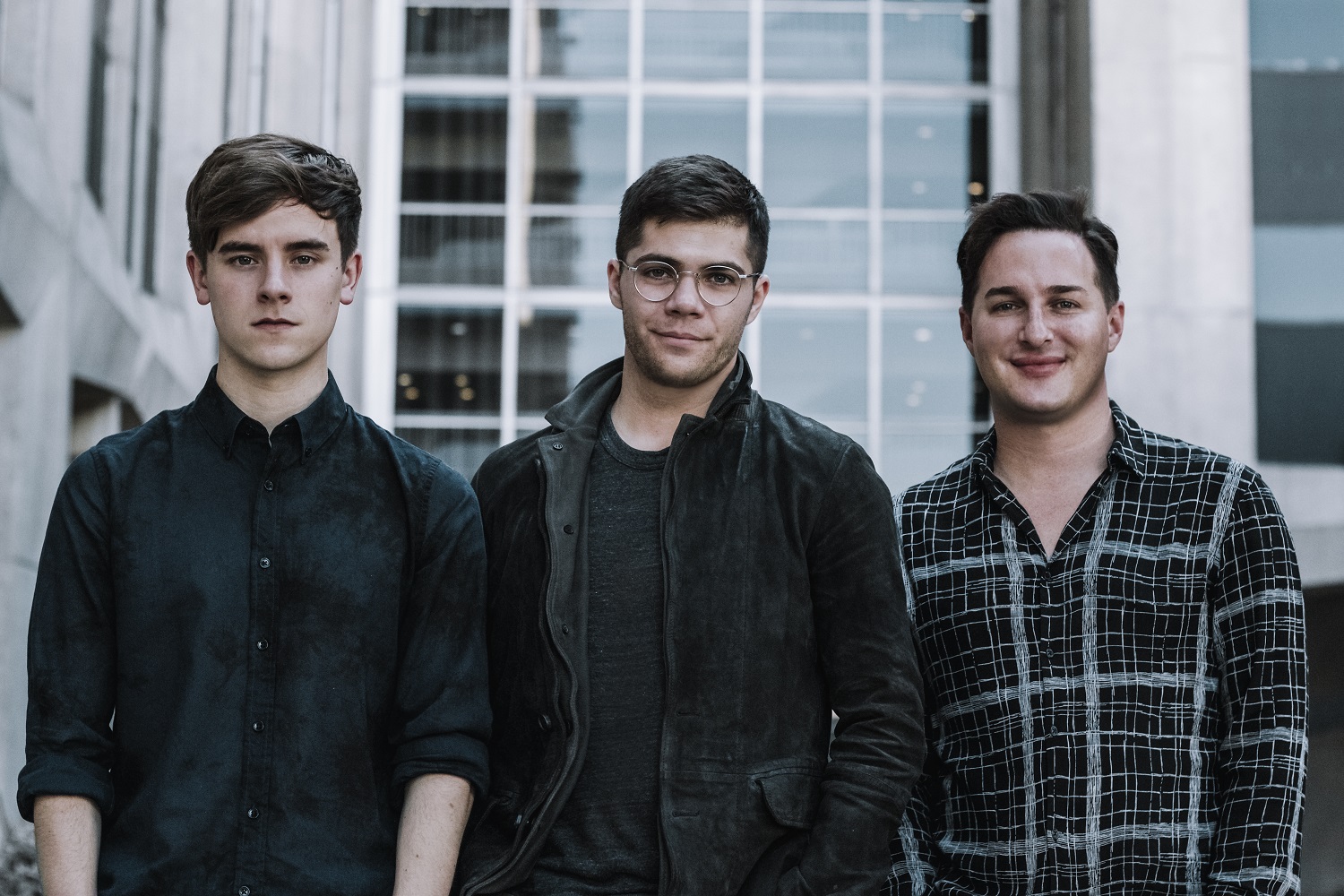 Five months after its launch into the music streaming world, YouTube-influenced music label Heard Well has partnered with Sony-owned RED (Relatively Entertainment Distribution) in a bid to move beyond licensed content and into a world where the label can sign develop its own original musical artists.

Since it launched in July 2015, Heard Well has focused mainly on putting together compilation albums assembled by influencers, and distributing them across direct-to-consumer platforms like iTunes. Now, through this partnership with RED, those influencers can access tunes from RED’s roster of artists, which includes Tyler the Creator, Bjork, Mandy Moore and MGMT.

The deal will also give Heard Well access to RED’s resources and allow the label to expand into physical manufacturing of albums (as opposed to just digital downloads) and radio distribution, which Heard Well can leverage as it aims to sign new artists.

Andrew Graham (pictured, center), partner with Heard Well, told StreamDaily the label is still “very much a ‘boot-straps’ start-up,” with only him, YouTuber Connor Franta (pictured, left) and co-founder Jeremy Wineberg (pictured, right) running the show. But the partnership, he said, allows the label to expand to offer more services.

“This provides us with an opportunity where if Connor (Franta) can find who he thinks is the next OneDirection, we can leverage the resources of RED to help make that happen,” he said. “The next step is, who the heck are we going to find? We would certainly love to sign someone and develop an act from the ground up, but we could also maybe take an existing album that might not have a distribution deal yet. We could take a baby step and maybe sign a single. We’re still figuring out what the next phase is.”

Graham said the label will continue to work with its influencer partners to assemble compilation albums, but the range of music they can select from has now expanded greatly.

“They can easily dip into RED’s country or hip-hop or (electronic dance music) libraries and find something to add to those compilations.”

Graham said the compilations they have assembled so far have performed well on iTunes, but he did not provide hard data on their performance.

When the company was established, Graham said the goal was to create a model similar to Netflix — but for music. That is, licensing popular, quality content and building on that model before moving on to developing original content.

On top of its distribution deal with RED, Heard Well will soon partner with two other influencers to aggregate new musical selections. While Graham could not reveal the identities of incoming influencer partners, he said one is a gaming vlogger who earns around 250 million monthly views (calm down, PewDiePie fans — the Swedish YouTube star earns closer to 11.5 billion monthly views) while the other is a lifestyle vlogger.

Graham said the model of partnering with influencers works because young people now look to those celebrities as tastemakers — and they feel more personally connected to them.

“There’s something sticky about video,” said Graham. “Video tends to translate into transactions and sales very well, so it really was a no-brainer for us to go with these influencers.”