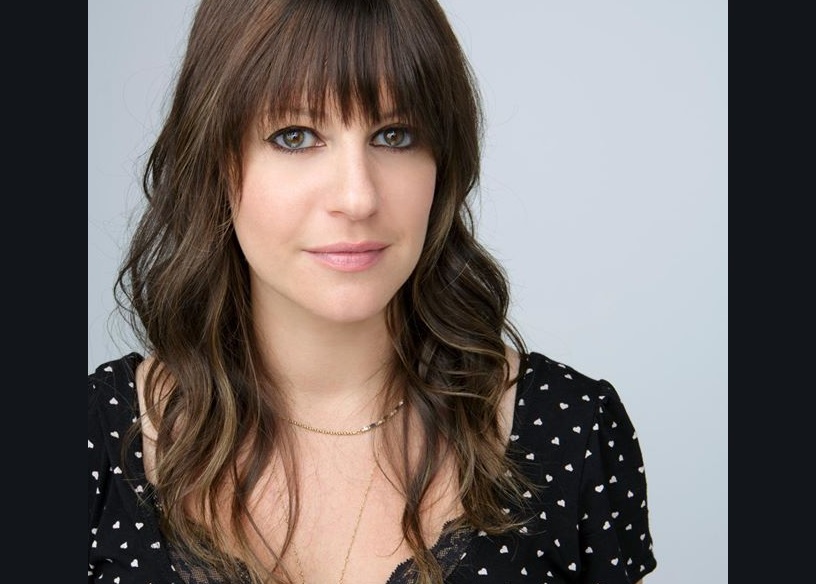 The soon-to-launch Youtube and mobile content comes as Endemol Beyond USA looks to strengthen its position in the beauty and lifestyle verticals.

Looking to strengthen its position in the competitive beauty and lifestyle vertical, Endemol Beyond USA will bow a new series for mobile users and extend production on another on its Icon network.

The network, creatively led by former beauty empire entrepreneur Michelle Phan, will roll out season two of Pretty Little Pranksters on YouTube, as well as Culture Chic on Go90.

Also premiering is the Go90 series Culture Chic, which will feature YouTuber Sonya Esman (1.5 million subscribers) traveling around the world to take a look at beauty around the world, such as the Black Diamond Girls of Tokyo, transgender beauty pageants in Thailand and “waist training” (progressive corsets to shrink a person’s natural waistline) in New York.

Since it was first unveiled in March, Icon’s content has extended from its own site and app to YouTube, Vessel, Go90 and Amazon Fire.