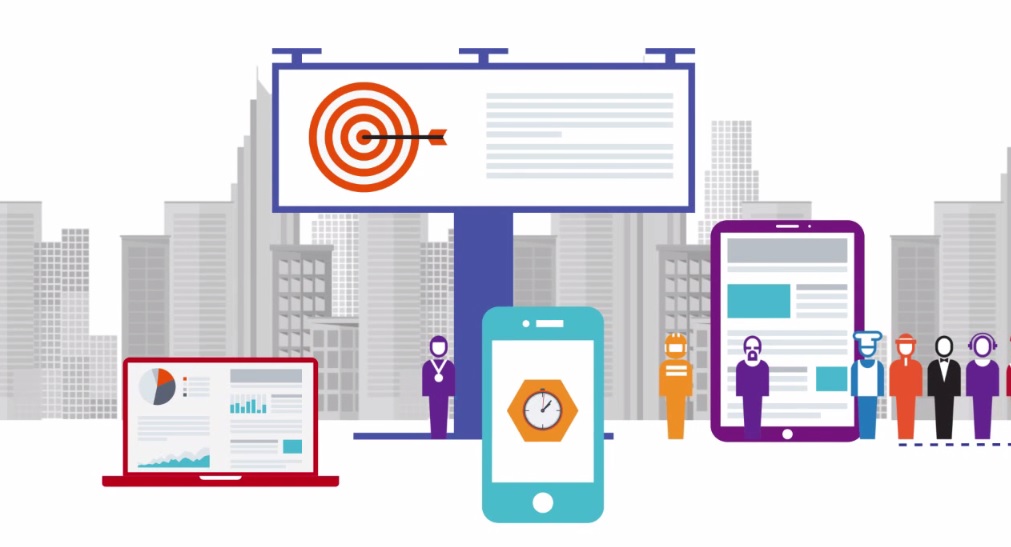 There’s a problem brewing for media companies looking to reach viewers over OTT platforms, according to a new study by Boston-based research firm Altman Vilandrie & Company.

The study found that too many apps and options on connected devices are confusing users, and limiting the market penetration of nearly all networks and publishers looking to gain traction for their programming online.

This year’s survey on consumer video habits (an annual offering by Altman) was conducted online to more than 3,400 U.S. consumers.

It found that the abundance of dedicated apps from traditional publishers and linear channels for video streaming is leaving viewers feeling overwhelmed, and looking for simpler solutions.

According to Hurd, the increasing availability of mobile technology and competition from SVODs like Netflix and Hulu have led cable and satellite TV providers to increase the adoption of “TV Everywhere” plans, giving subscribers access (usually for free) to content online.

But, he cautioned, a “flooded marketplace” and a lack of consumer awareness have “severely limited TV Everywhere’s adoption.”

The survey found that 70% of consumers have not downloaded any network or cable channel apps at all, while 86% said they wanted a single app to aggregate their video viewing.

For their part, none of the companies mentioned have made public exactly how many users have downloaded their apps. Most channels have created multiple apps (such as Fox, which has a sports app and an on-demand entertainment app), while some have created apps with multiple tiers (the CBS app contains different features for subscribers to CBS’s SVOD, CBS All Access).