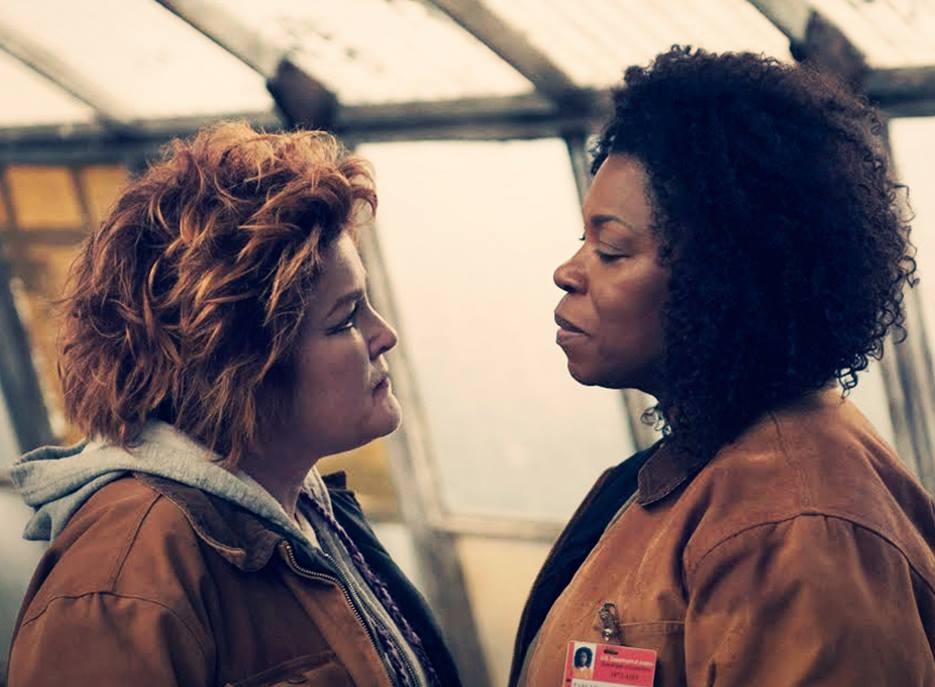 Less than one week after its official Japanese launch, the SVOD has confirmed expansion to Singapore, Hong Kong, Taiwan and South Korea.

Less than one week after its launch in Japan — the first Asian nation to carry Netflix — the SVOD giant has announced expansion plans for South Korea, Singapore, Hong Kong and Taiwan.

There are no exact dates announced on the expansions yet, but Netflix said the launches are timed for zoloft dosage early 2016.

Netflix CEO Reed Hastings said in a statement that advances in internet and mobile technology have created the perfect storm for advancement in the Asian markets.

“The combination of increasing internet speeds and ubiquity of connected devices provides consumers with the ability to enjoy the Netflix service,” said Hastings. “These four markets well represent those trends.”

Netflix said users will be able to watch the service on “nearly any internet-connected screen,” presumably meaning desktop computers, connected TV devices (such as Apple TV and Roku), mobile devices and connected gaming platforms (such as the Xbox).

However, Netflix is holding out on a number of details until a later date — such as where subscription prices are likely to fall, and whether or not originals such as Orange is accutane dangers the New Black will be available.

For its recent launch in Japan, Netflix paired with the telco Softbank to help integrate its services into the local market. Softbank took control of the business side of the SVOD’s operations, including billing, and allowed customers to sign up clomid side effects for the service at its bricks-and-mortar shops and other electronic retailers.

Netflix also joined forces with another global telco, Vodafone, for its upcoming expansion into Spain, though that partnership will focus more on integrating Netflix’s services into Vodafone’s top box services for its customers.

Netflix had 20.88 million subscribers worldwide, as of Q1 2015. The service is currently available in more than 50 countries.

Image courtesy of Orange is the New Black on Facebook