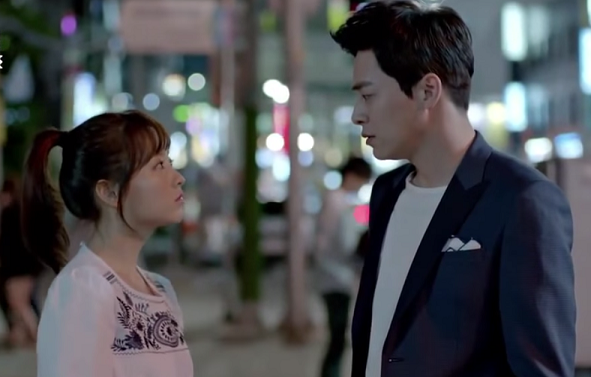 The New York-based SVOD adds a slate of Korean movies and TV shows to its library, as it fights off rumors it is once again for sale.

Asian Americans are among the highest-earning, best-educated and fastest-growing multicultural groups in the U.S., with a growing appetite for digital programming and videos, according recent studies.

These statistics haven’t escaped the notice of the executive team behind DramaFever, a niche SVOD service based in New York that specializes in international television and films.

The company, which was acquired by the Japanese investment group, Softbank in 2014, has been in expansion mode lately, adding several English-language titles to its library of multi-lingual content.

Now, executives have signed a multi-year licensing deal with Asian pop-culture producer and distributor CJ E&M in a bid to move further into the Asian — specifically, Korean — entertainment market.

Through the agreement, DramaFever will acquire the rights to more than 350 hours of Korean television shows and feature films, including the exclusive rights to eight “K-dramas” (Korean dramas) and 10 exclusive new feature films. It will have distribution rights throughout the U.S. and Canada, with some titles extending into Latin America. It will also acquire the rights to redistribute the content to Hulu and iTunes.

“The growth of the Korean entertainment movement has been astonishing, as can be seen by the influence and popularity of K-Dramas and K-Pop music beyond Korea, throughout Asia, and into North and South America,” said Suk Park, DramaFever president, in a statement.

The new content will be available July 31, the first date of KCon 2015, an L.A.-based convention for fans of Korean pop culture presented by CJ E&M. DramaFever, the official drama category sponsor of the event, will present a joint screening room at the convention to showcase some of the titles, including Oh My Ghostess (pictured) and My Beautiful Bride.

DramaFever was founded by Park and Seung Bak, CEO, in 2009 with a strong focus on Korean content. The SVOD currently has more than 700 titles and 15,000 episodes available on demand via Dramafever.com. The platform also has an app for iPhone, Android, Roku and Google TV and syndicate deals with Hulu, Netflix, Amazon and iTunes, with a total reach of 20 million unique monthly viewers, according to company statistics.

The company is widely rumored to be for sale once again, with Softbank reportedly looking to shed its majority stake. However, in an interview with StreamDaily, Bak said current discussions around ownership of DramaFever are more complicated than a simple sale. He declined to provide further details of any potential deals.