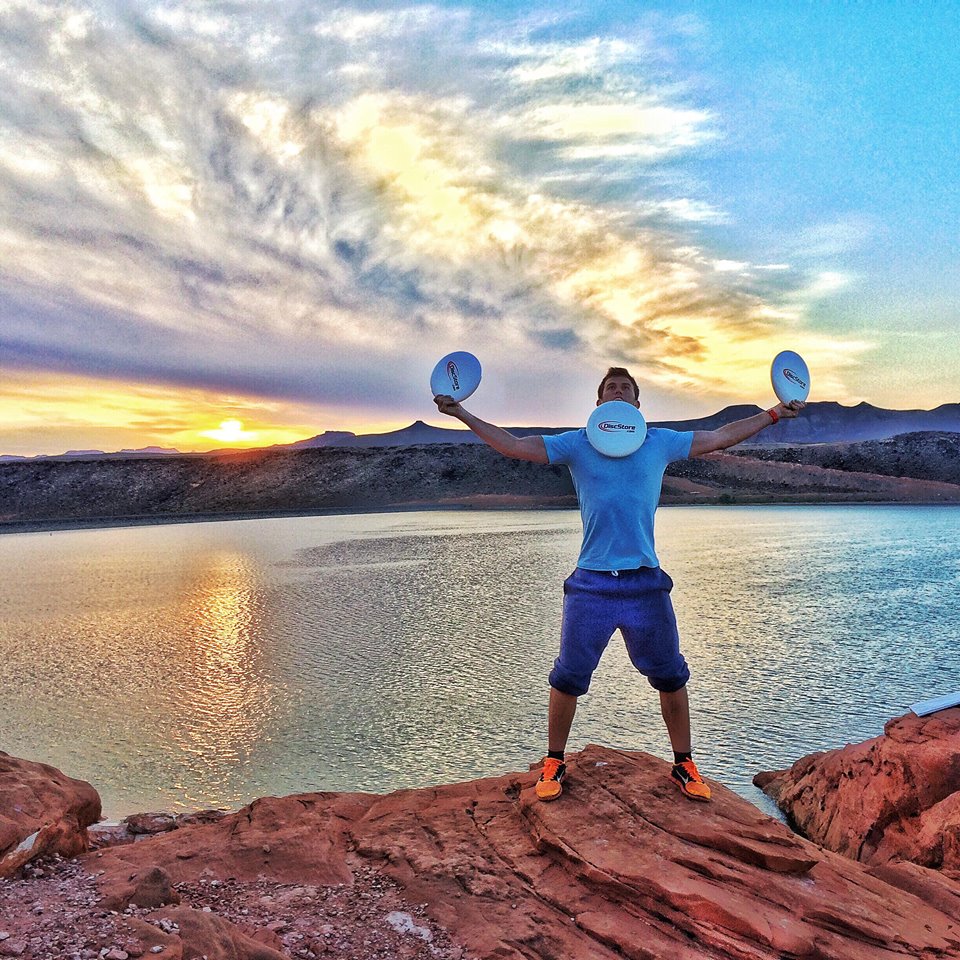 The L.A. agency will work with the professional ultimate disk league player on digital, alternative programming and merchandising opportunities.

Brodie Smith, whose frisbee moves and trick shots have helped him gain more than 1.1 million subscribers and 135 million views on YouTube, has signed with Abrams Artist Agency.

His most popular video to date has been the “Greatest Game of HORSE Ever,” which accumulated nearly 20 million views.

In 2014, he teamed up with MCN Whistle Sports to star in a short series, Man Up With Brodie Smith.

“(Smith) is an incredibly talented guy with a truly engaged and loyal following,” said Alec Shankman, VP and head of alternative programming, licensing and digital media at Abrams Artists Agency in an email. Shankman promised some exciting announcements to come in the next few months.

The Los Angeles-based Abrams will work with Smith to expand on digital opportunities, as well as alternative programming and merchandising opportunities. Other artists signed with buy accutane online Abrams include travel vlogger Nadine Sykora and Maya Washington, also known as Shameless Maya.

Smith is not the only YouTuber to announce a high-profile signing this month. On July 15, Freddie Wong’s production company Rocket Jump (the team behind the hit http://clomidgeneric-online24.com/ YouTube series Video Game High School) signed with WME.