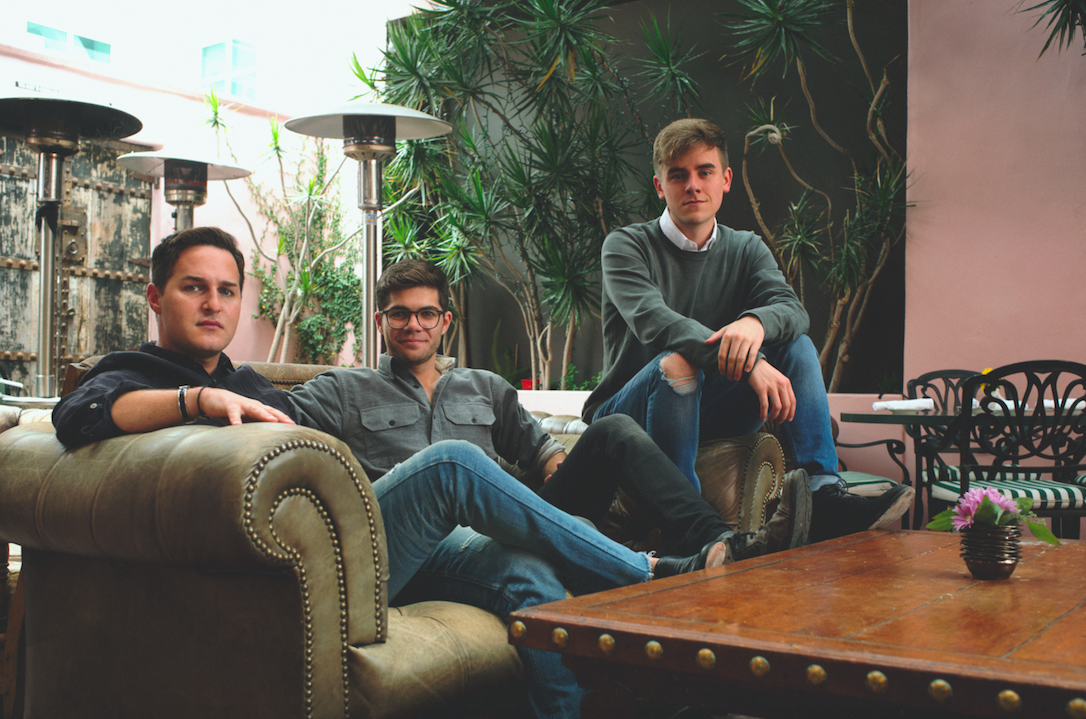 The YouTuber's new music label, Heard Well, wants to be the Netflix of music, with social influencers curating albums featuring their favorite artists.

“With the rise of the internet has come the rise of the curator,” Graham told StreamDaily. “There is a whole swath of influencers who exist and their primary role in entertainment is to sift through the craziness on the internet. So helping pair influencers, who [often] have a young audience, with music is a no-brainer.

“And ultimately, there’s no money coming out of pocket,” he added. “We’re licensing this music from up-and-coming musicians, so there’s no real start-up costs.”

Graham likened the model to Netflix, saying, in the early days, the focus was on licensing great content, building a critical mass before moving into the original content space. This is a model he hopes to one day to achieve, though he added it was still very early in the process. From a promotion perspective, he said music labels spend scores of money on marketing and promoting new albums and releases, while Heard Well has the added benefit of tapping into the curator’s built-in social following, helping to cut down the promotion cost significantly.

The curators will get a percentage of the sales, as will the artists involved, Graham said, though he declined to give specific breakdowns (though he did say no one would get rich selling compilation albums as there are a huge number of people who have to be paid out in the licensing process, from the writers to the labels to the musicians themselves).

For influencers, this is really an extension of their brand.

What’s more, though creating original music is a ways down the line, there’s a real opportunity to bring these up-and-coming musicans into the YouTube fold, said Graham. It’s not out of the realm of possibility that a big name like Steele or Caylen could raise the stature of a lesser-known musician — many of whom are already on the video platform, helping them become influencers in their own right.

Franta is already active in the music scene, having created Crown, an album of curated songs based on his preferred artists, which included songs by East of Eden, Glass Animals and Wet. The album, which he previously said earned him virtually no revenue, cracked the top 20 in iTunes in 2014. He followed that up with Common Culture, which made it into the Billboard top 10.

Common Culture, Vol 3. will be the first album released by Heard Well later this month.

Graham’s pedigree includes work at Big Frame, a subsiduary of AwesomenessTV, where he helps manage Franta, Kian Lawley, JcCaylen and ThatSoJack. Wineberg helped co-found Invisible DJ Records, which blended the music and fashion industries together, and has worked with brands including Juicy Couture and Ron Herman on branded compilation albums.