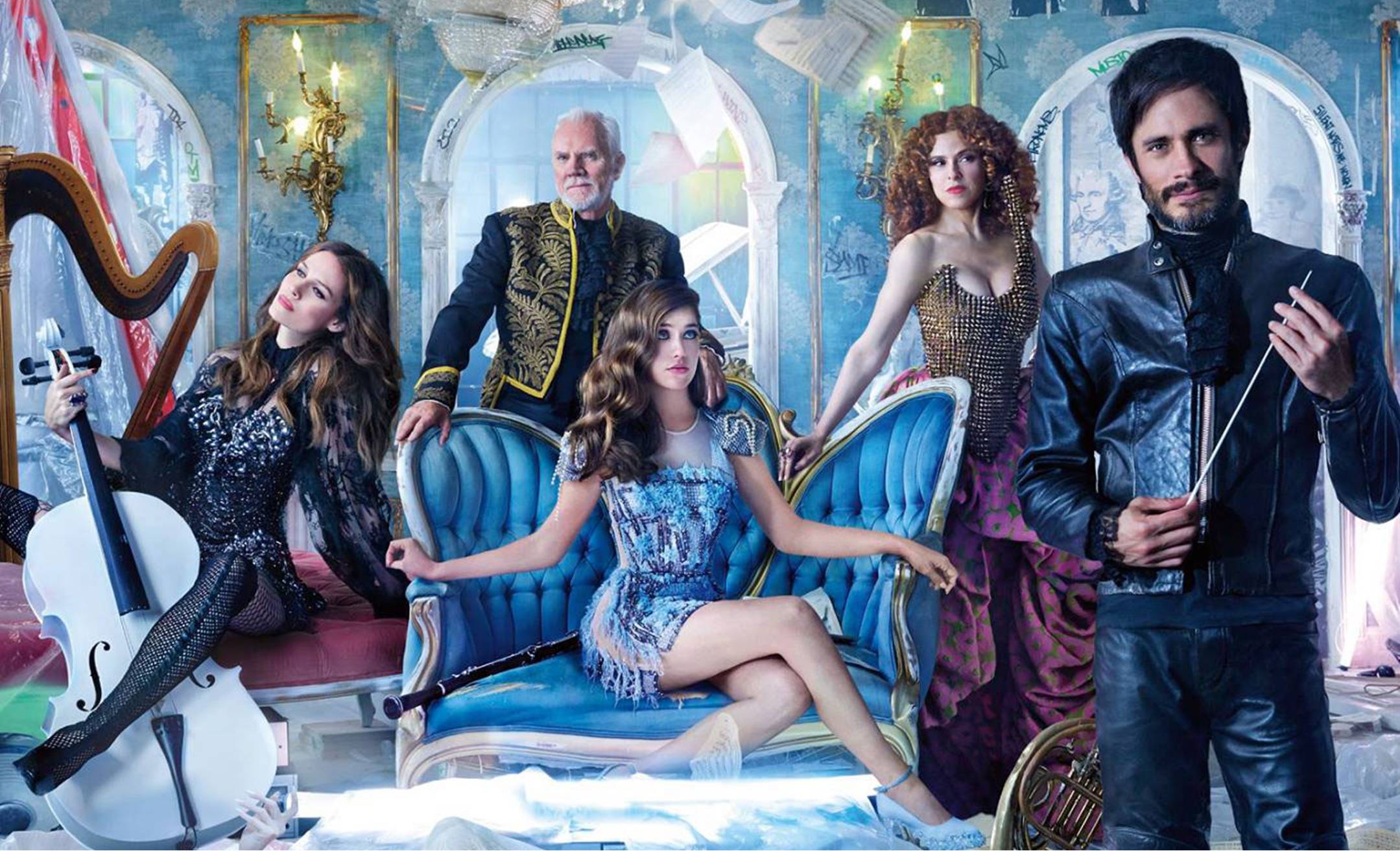 Amazon debuts high dynamic range video, but what is it?

Customers in the U.S. can now stream the first season of Mozart in Jungle and the pilot episode of Red Oaks in HDR.

Amazon Prime members in the U.S. can now watch episodes of some original series in high dynamic range (HDR), at no additional cost, the company announced on Tuesday.

At the moment, Amazon is only offering the first season of Mozart in Jungle (pictured) and the pilot episode of Red Oaks in HDR, which they can only be watched via the Amazon Video app on Samsung SUHD TVs.

But the more pressing issue for most people is the question: What is HDR?

HDR is a set of technologies employed to produce greater contrast between light and dark images on screen, giving a more rich, natural look to colors in dark areas and reducing the faded look that is often seen in low contrast images. Whereas 4K Ultra HD refers to the number of pixels on a screen – it generally offers four times the resolution of standard 1080p HDTVs – HDR is about making those pixels perform better. Exactly what constitutes HDR varies from manufacturer to manufacturer, because there is no set industry standard at the moment.

Amazon began offering movies and TV shows in 4K Ultra HD in December 2014, and it now has hundreds of titles available in the format. Rival Netflix began offering 4K streaming in April 2014, but it is currently available with only a small selection of titles.The list of Amazon’s HDR titles and compatible devices is expected to expand this year.

“HDR is a technical innovation that provides a truly stunning viewing experience and we’re thrilled to be the first to offer this unmatched picture quality,” said Michael Paull, VP of digital video at Amazon, in a statement.