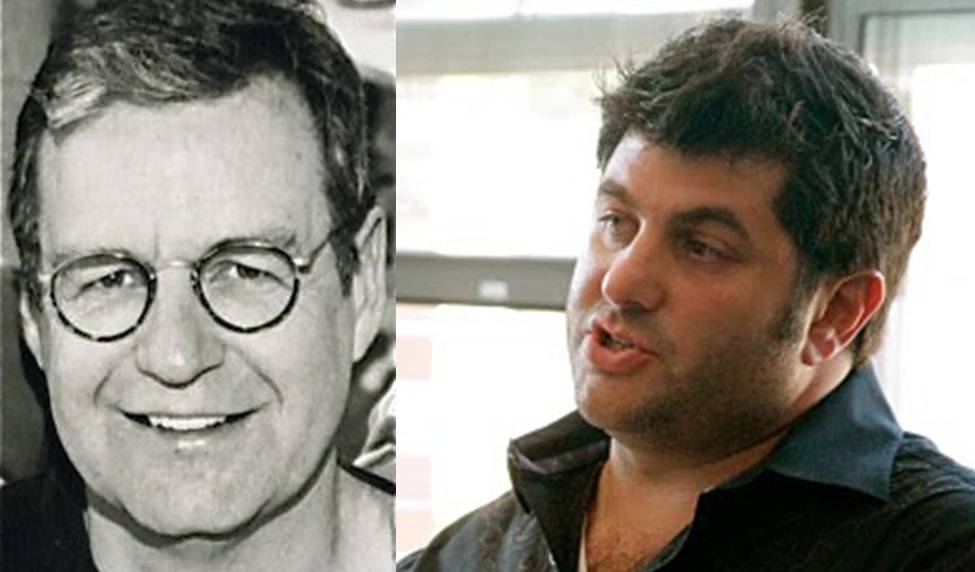 GOVA is a non-profit trade organization established in 2014 by top digital media companies including Big Frame (since acquired by AwesomenessTV), BroadbandTV, Collective Digital Studio, Kin Community (formerly DECA), Fullscreen, Maker Studios and Mitu Networks. It advocates and supports the advertising, licensing, production, distribution and overall business interests of its member companies, with the goal of accelerating growth in the online video industry. GOVA has sponsored industry events, including Stream Market in Santa Monica, and provided promotional support for its members at the annual Digital NewFront presentations. Whistle Sports and Canada’s Bell Media recently joined as members, and it is expected to announce major European and Asian media company members.

“Chris is a traditional and digital veteran that is stepping in on an interim basis as the executive director to help guide GOVA through this growth stage,” Kontonis told StreamDaily. “Chris will lead the organizations direction and activities. I will provide organizational vision and expertise.”

Dorr is president of New York City-based Digital Dorr Consulting, founded in 2009. In that role, he has negotiated the licensing of 35 video apps for Samsung’s internet-enabled TVs and Blu-ray players with companies that include HBO, MTV, MLB, NHL, NBA and AT&T. He’s also managed major deal negotiations for MTV Global Digital Group for new application environments across multiple platforms and designed and executed strategy for Tribeca’s Online Film Festival. Earlier in his career, he was global head of content partnerships, movies and TV, for Nokia and VP of video for Sony Connect.

“I figured bringing in Chris would be give it a fresh perspective,” Kontonis said. “He’s not affiliated with any content company. He’s totally indie. And you need that to do this role effectively, because you’re going to say things sometime that not everybody is going to like.”

It was also revealed that Kontonis has left his position as SVP of strategy for Collective Digital Studio. Kontonis told StreamDaily that he parted ways with the company at the end of May. He continues his work as an adviser for several companies, including the social video platform 8, the MCN Small Screen Network and David Tochterman’s Canvas Media Studios.

Kontonis says he’s looking to do something “in the realm where brands use content more than just advertising,” like he did at CDS with the YouTube channels Petcentric for Purina and I Love Makeup for Estée Lauder, which subtly integrate the brand into the content.

In the meantime, the next scheduled event on his professional agenda is delivering a keynote address at Tubecon 2015 (billed as “the largest YouTube community live event ever organized in the Nordics”) on Aug.14 in Helsinki, Finland.