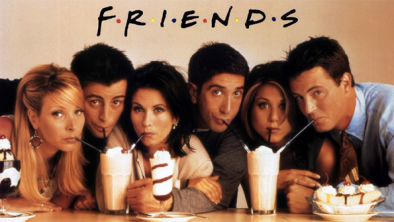 The service created by Singtel, Sony and Warner Brothers will bring international and local content to multiple devices starting May 27.

Hooq, the OTT service created as a partnership between Singapore communications company Singtel, Sony Pictures and Warner Bros. Entertainment, is set to launch in India on May 27, according to an email from the service’s web site.

Hooq, which first launched in January 2015 in the Philippines, is now expanding to the rest of southeast Asia, with additional plans to expand to Indonesia and Thailand throughout the year.

The service carries movies and TV series including Friends, Gossip Girl and the Harry Potter series, as well as content from India, China, Japan, the Philippines, Thailand and Indonesia. The content will be a mix of English-language content as well as content in local languages.

Content will be available on iOs and Android device.

While there are various competitors for Hooq in India, major services such as Netflix and Hulu have yet to expand to the country, and most of the current services such as Hotstar, BoxTV and Big Flix do not offer a wide selection of English titles.

“Today, across developing markets, there is limited access to quality entertainment, streamed directly to the screen of one’s choice,” said Peter Bithos, CEO of Hooq in a statement. “It’s either illegal, high cost or difficult to get.”

The Singtel Group boasts a mobile customer base of 500 million and an overall consumer base of two billion.