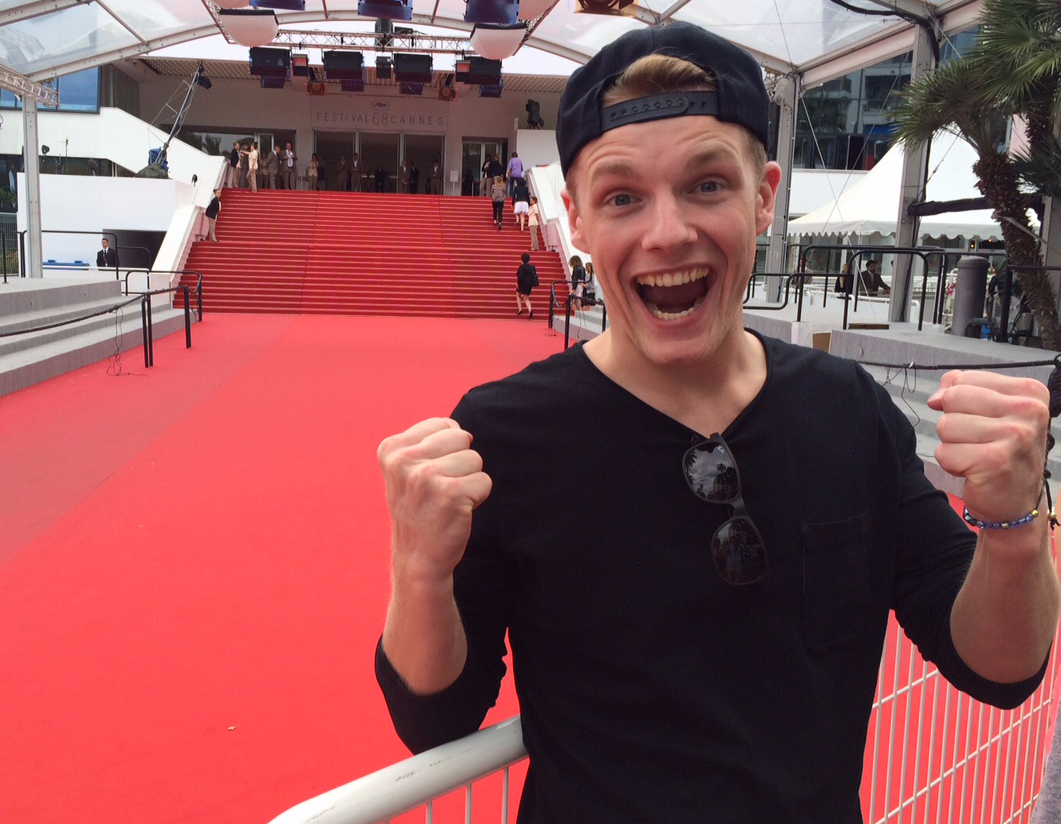 Enzo Knol stars in Offline, a comedy that pits YouTubers against the traditional media.

Enzo Knol may live his life online, but the 21-year-old YouTuber from the Netherlands is soon to star in the Dutch comedy film Offline, which takes a satirical, dramatized look at how society devolves during a nationwide internet blackout.

Knol will portray himself among a group of YouTubers (to be announced) who find themselves working together to take back the airwaves after an internet shortage causes traditional media and newspapers to surge once again. False information spreads like wildfire throughout the Netherlands, and internet influencers are branded as terrorists.

“The concept of Offline really appealed to me because the internet plays such an essential part in my daily life and in that of other YouTubers, of course,” said Knol in a statement.

The script, still in development, is the brain-child of Amsterdam-based NewBeTV, and will be further written by Vincent van Zelm and Iván López Núñez. López Núñez has received an International Emmy nomination for his work on the online series Max and Billy’s Drill Machine Girl, also produced by NewBeTV.

Knol is one of the Netherland’s most popular online personalities. His channel boasts close to 700,000 subscribers with 300 million views.

He’s just one of the many YouTubers making the leap to the big screen. Stars such as Grace Helbig have made successful move to features (Helbig starred in the 2014 Camp Takota), while comedy duo Smosh signed a deal with Lionsgate to release Smosh: The Movie, which will be premiering at VidCon in July.

Offline, distributed by Just Film Distributions, will be released in the Netherlands in December 2016.

During the filming of Offline, Knol will document his experiences as a first-time film actor on set through his YouTube and social media channels.