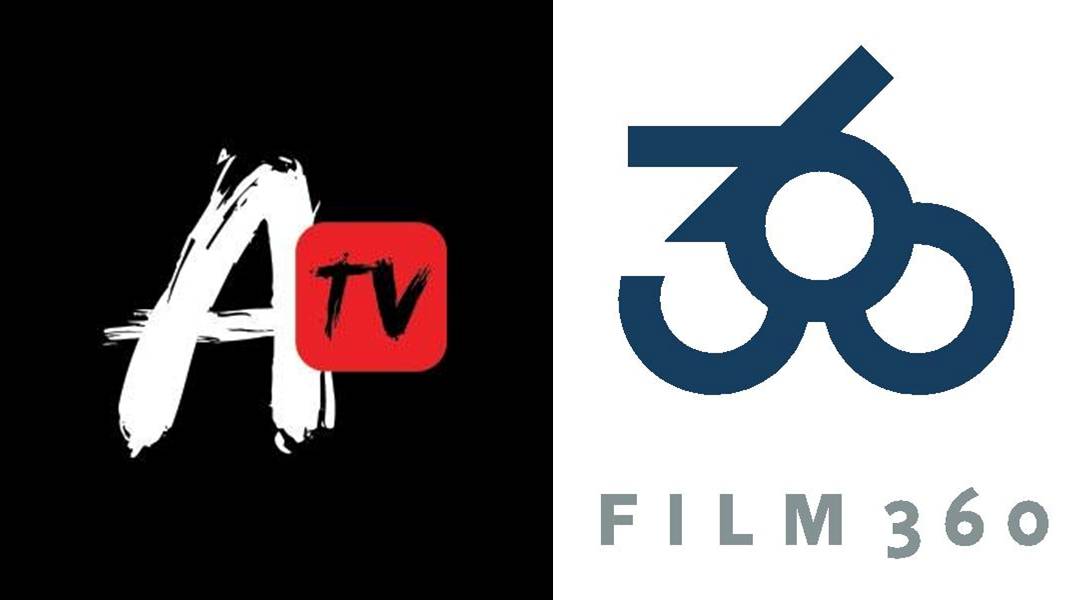 Big Frame's Larry Shapiro brokered the deal for the teen-oriented film, which will have a day-and-date theatrical and VOD release.

AwesomenessTV and Film 360 are partnering to produce the film Shovel Buddies, about four teenagers who try to complete a bucket list left for them by their best friend before he died of leukemia.

Casting is currently underway, with filming scheduled to start later in the first half of 2015. A day-and-date theatrical and VOD release is also planned.

Jason Hellerman wrote the script, which was #8 on the 2013 Blacklist. The project wound up in the hands of Film 360, which approached Big Frame co-president Larry Shapiro about packaging the film around digital-native talent. Shapiro then took it to Big Frame’s parent company AwesomenessTV, producer of last fall’s hit direct-to-digital (with limited theatrical release) feature Expelled, starring top Viners Cameron Dallas and Marcus Johns.