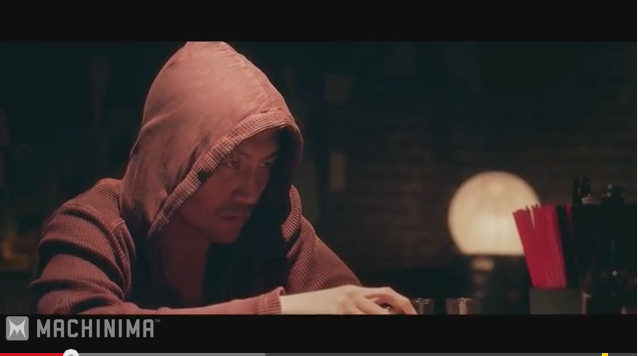 Machinima's $24 million financing influx will go towards content and technology.

“This additional funding will enable Machinima to accelerate our growth through increased investments in content and technology that better serves our audiences, advertisers, creators and distributors,” said Machinima CEO Chad Gutstein, in a statement.

The relationship between Machinima and Warner Bros. Entertainment – which led an $18 million financing round for the company in 2014 – has previously garnered two seasons of the live-action web series Mortal Kombat: Legacy, and will continue later this year with the DC Comics and Blue Ribbon Content animated limited series Justice League: Gods and Monsters Chronicles, executive-produced by Bruce Timm and Alan Burnett.