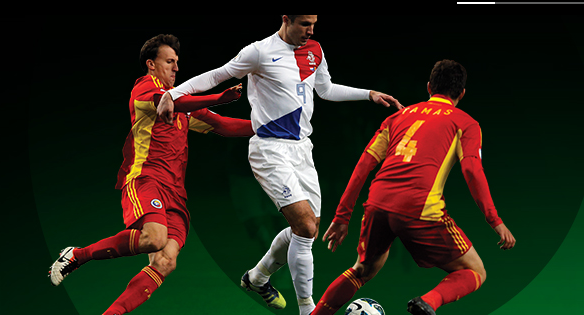 Perform will distribute Reuters' sports videos in multiple languages via its ePlayer, while providing the news agency with clips from its library.

Reuters news agency announced on Monday that it is teaming with digital sports video provider Perform to syndicate content across their respective platforms.

As part of the deal, Omnisport Uncut – a 24/7 sports video news service for broadcasters that produces around 10,000 clips a year – will now be available to Reuters broadcast news customers via normal Reuters distribution channels.

Content will also be available via ePlayer, Perform’s ad-monetized video player which publishers can embed, and Reuters will also have its own non-sports video news channel within ePlayer.

Perform, which is based in the U.K., has access to a wide selection of game highlights through its partnerships with sports federations and football clubs around the globe. In September 2013, its subsidiary Sporting News Media closed a deal with the NFL to provide VOD highlights of games and related video content through ePlayer to local newspaper websites, including such top news organizations as the New York Times, Los Angeles Times and Chicago Tribune.