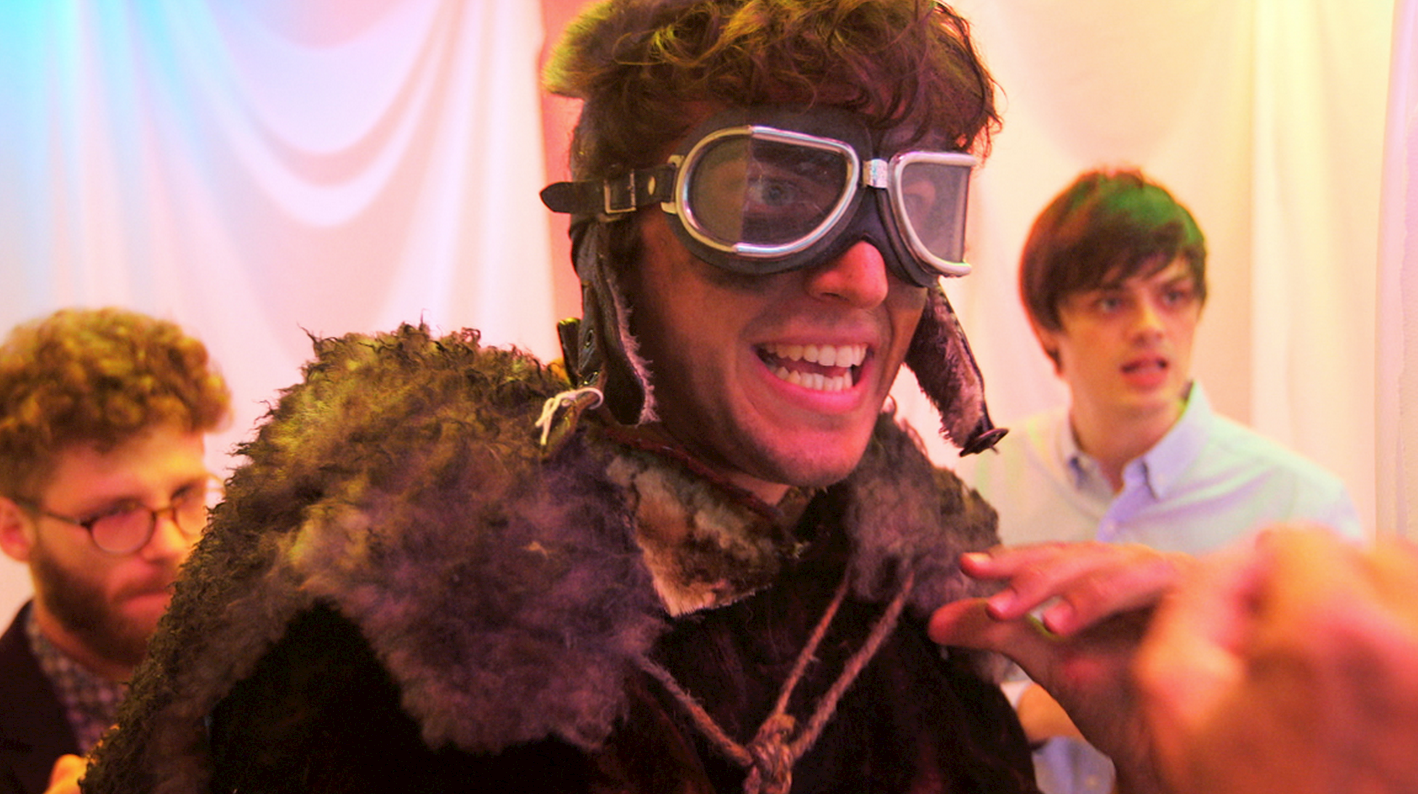 Two scripted series from the Ron Howard and Brian Grazer-backed studio have received a 10-episode order and will be available on Vimeo.

New Form Digital Studios is going the pay-per-view route on two of its first scripted series to be released later this year exclusively on Vimeo.

The Discovery Communications, Brian Grazer and Ron Howard-backed shingle has given 10-episode orders on 2 shows that will be based on projects released in October as part of its inaugural short film incubator. 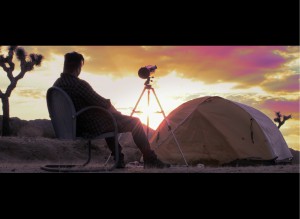 One of the adaptations is based on Oscar’s Hotel, a fantasy film from online filmmaker PJ Liguori whose YouTube channel KickThePj has over 600,000 subscribers.

The other series is modern sci-fi drama Parallax (seen right) from Sawyer Hartman, a filmmaker with over 1.7 million followers on YouTube.

“These shorts had strikingly high engagement rates (+265% increase) and shareability (+65% increase),” says Kathleen Grace, chief creative officer for New Form Digital, about the decision to release the series behind a paywall. “We know that Sawyer and PJ have a lot of fans, but the data showed us that their fans are passionate about consuming and sharing scripted content. We’ve seen success in the past with TVOD (Camp Takota, VGHS). And when Vimeo approached us with a compelling offer, we decided that they were the right partner to prove that great, scripted content would work in this model,” she tells StreamDaily in an email.

Prices are to be determined.

“We have a significant amount of social content, paid marketing, and audience activation planned for these shorts,” Grace says. “We’re confident that PJ and Sawyer’s fans will be excited to follow along as we make these series and ultimately, download them. PJ and Sawyer’s passion for these projects is contagious. Their audience is going to be thrilled.”

As part of the deal with Vimeo, New Form will also release 2 additional series on the platform, also exclusively, at a later time.

Here’s the trailer for Oscar’s Hotel: