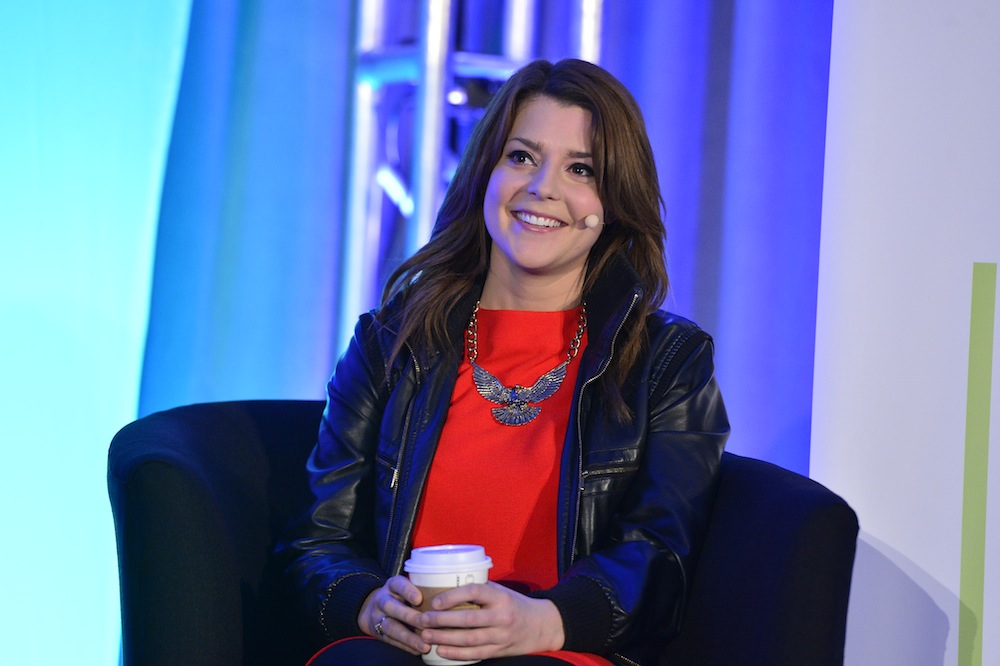 YouTuber Grace Helbig will star in her own prime-time comedy show on E! this April, the network confirmed Monday.

The Grace Helbig Project (working title) is a hybrid comedy show that will feature the comedian’s take on what’s trending in pop culture. She will also interview celebrity guests while they’re on the go at the grocery store or riding around in her car. Fan engagement via social media will be a key component to the series, according to a statement.

Helbig’s YouTube channel has over 2 million subscribers. In late 2013 she left the multi-channel network My Damn Channel where she posted her videos in a series called DailyGrace. The comedian/vlogger had been working with the entertainment company since 2008, and her departure raised important issues over content rights – Helbig had no ownership over the videos she created for DailyGrace, which was an IP owned by My Damn Channel. She told The Wall Street Journal that the split took a lot of negotiating, but ultimately it proved that her fans were willing to follow her to another channel.

Earlier this year Helbig published a book called Grace’s Guide: The Art of Pretending to be a Grown-up, which became a NY Times best seller. She also launched a web series with collaborator and fellow YouTuber Mamrie Hart called HeyUSA that was picked up by Condé Nast Entertainment’s The Scene.