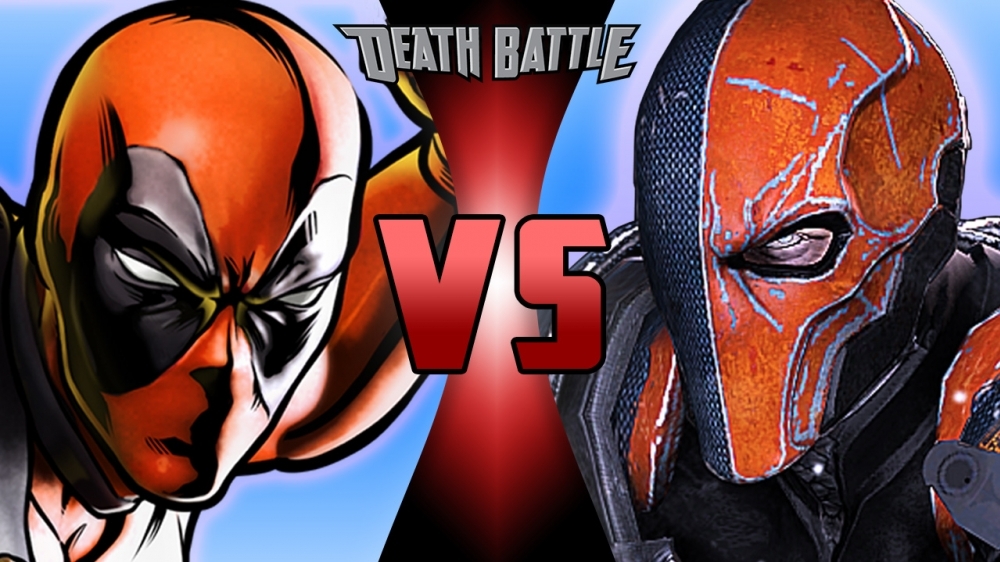 Founder Craig Skistimas says the 5 new shows bowing in January are a good example of how the gaming community has matured over the years.

The first new show, Death Battle Breakdown!, will debut on Jan. 2, with the remainder rolling out over the subsequent two weeks.

Founded in 2006 by Craig Skistimas and Thomas Hanley, ScrewAttack started as a website catering to the gaming community, with videogame news, trailers and podcasts. This past March, it was purchased by Fullscreen. Its YouTube channel has racked up more than 1.38 million subscribers and 350 million views.

“We’re always looking to bring a new audience to ScrewAttack while ensuring existing viewers get what they’ve always come to us for,” Skistimas says. “Just as the gaming community has matured, so has ScrewAttack over the years – although some may argue that. Ultimately, we want our content to hit home with anyone who plays games: male, female, ages 10 through 99. Obviously some of our content is more mature than others, but I think we’ve put together a lineup that has something for every gamer to enjoy.”

Skistimas adds that, with its purchase by Fullscreen, “we’re able to take advantage of more resources to enhance our lineup while keeping the content authentic.”

The returning ScrewAttack shows are ScrewAttack Top 10, Reasons We Love and Hate and The Best Ever!

All the new shows being produced in-house by ScrewAttack. They will be available on the ScrewAttack’s YouTube channel and ScrewAttack.com.