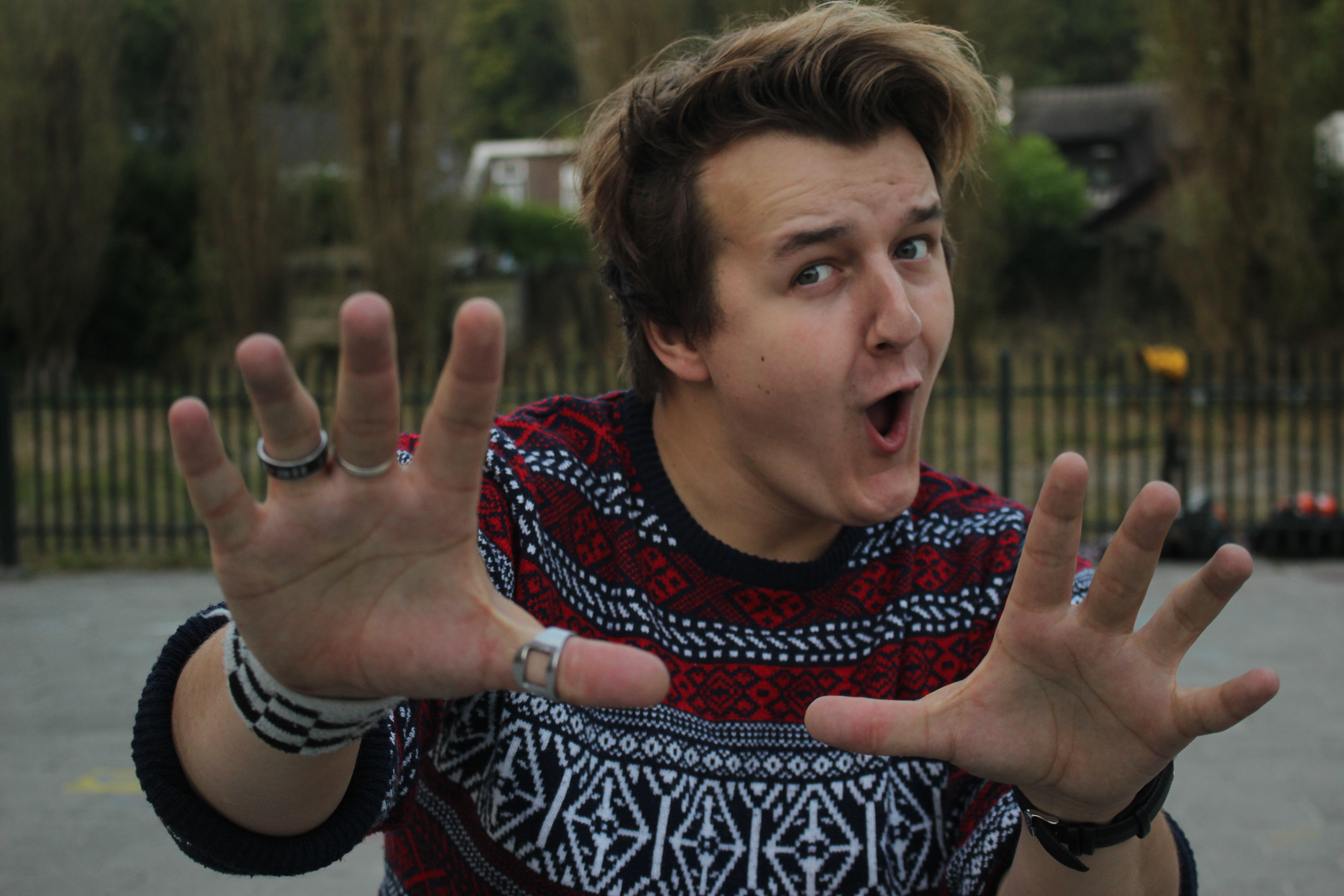 Bardo Ellens is working with prodco NewBeTV and EYE to produce the film, as well as an 8-episode series about the filmmaking process.

Ellens, who has several channels including his primary outlet BanjoMovies, has generated over 80 million views over the 4 years he’s been making videos. The upcoming movie, called Bardo’s Filmgebeuren, will be preceded by an 8-episode series about the filmmaking process.

Throughout the show, which will stream on VOD platform MovieZone (Serie.MovieZone.nl), Ellens will make key decisions about his movie — such as where to shoot, casting, and where the script will go. He will ask for audience input while also enlisting the help of fellow YouTubers like Theaumes, and well-known filmmakers. The movie that results after this collaborative process will premiere on Dec. 22 in EYE’s cinema.

MovieZone is an educational program from EYE, a national film museum, that aims to give youths the opportunity to hone their filmmaking skills and launch their own unique projects. Last year, a series called Max and Billy’s Drill Machine Girl that launched through the program received a Digital Emmy nomination. It was also produced in collaboration with NewBeTV, a prodco that has offices in Amsterdam and Rotterdam.

The prodco recently launched a TV show called The Donuts in which it works with YouTubers from around the world.

Check out the trailer: