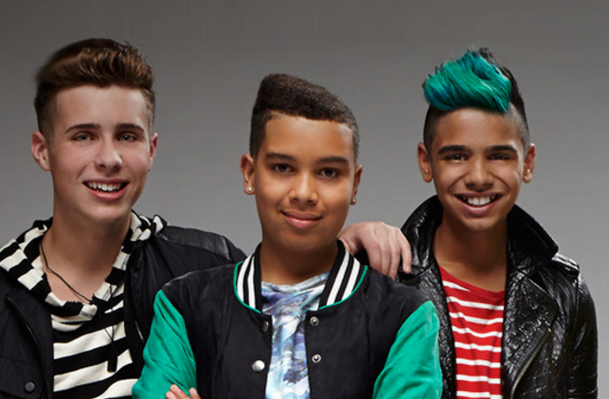 The agreement includes the production company's original series, as well as the scripted and unscripted formats it distributes.

Tricon Films & Television has signed an international agreement with Google Play to distribute its library of scripted and unscripted programming on the digital platform.

Tricon, a production and distribution company that has offices in L.A. and Toronto, sees the deal as an important step to growing its digital and transactional business. The agreement includes scripted series like IFC’s original comedies Maron and The Spoils of Babylon; all of Tricon’s one-off documentaries and documentary series; and its Tricon Kids & Family content such as youth competition series The Next Star (pictured). Tricon’s range of unscripted factual and lifestyle series will also be launching soon on the VOD service.

Google Play has been bolstering its services in the Canadian market, recently adding TV shows like Mad Men and Game of Thrones available for streaming rental (some episodes are free, others consumers have to pay for). Google also launched its Play Music service north of the border in May.