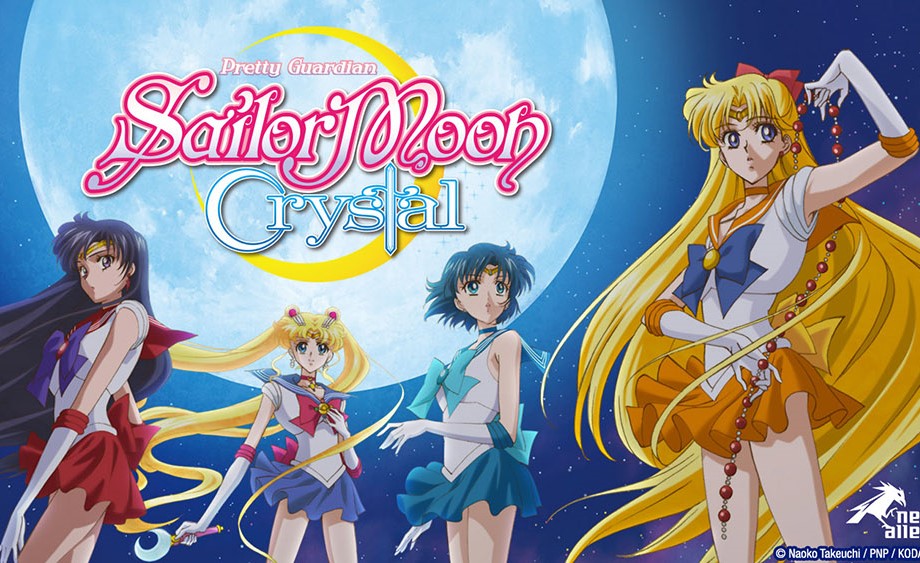 Distributed by Viz Media, the show will debut simultaneously on Hulu in the U.S. and Neon Valley in Japan.

In a major coup for Hulu, the streaming service is premiering the reboot of the wildly popular 1990s TV series Sailor Moon.

It retells the story of Sailor Moon, as she searches for her fellow Sailor Scouts and the Legendary Silver Crystal to stop the dark forces of Queen Beryl. The show will be available through NeonAlley.com, Viz Media’s consolidated online hub for streaming anime content in the U.S. Episodes will also be available on the free, ad-supported Hulu and Hulu Plus subscription service.

The deal comes as Hulu strives to add more kids content to its programming.

The original Sailor Moon anime show was inspired by the manga series created by Naoko Takeuchi, published in North America by Kodansha. There are 200 episodes of the original series, as well as three feature films.