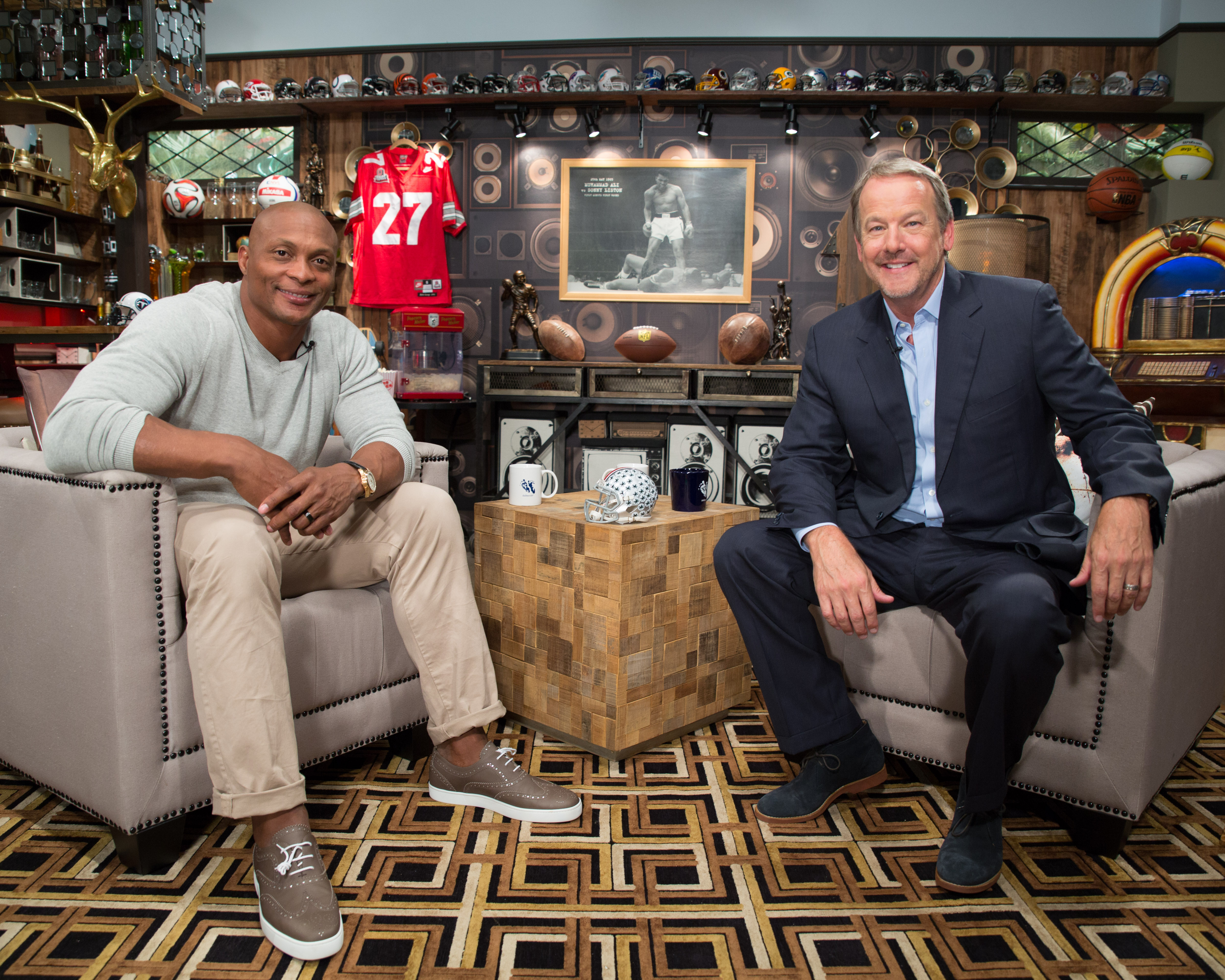 My Life as a Dad attracts celebs like NBA star Chris Paul and actor Tom Arnold. On the eve of Father's Day weekend, creator Robert Nickel has nabbed his biggest guest yet: Larry King.

The motives for creating My Life as a Dad were not 100% altruistic. But it’s fair to say that the YouTube channel is a passion project for its host and creator Robert Nickell, who has 7 children ranging in age from 1-and-a-half to 28.

Launched in February, My Life as a Dad features Nickell interviewing celebrity dads ranging from Clippers basketball star Chris Paul (whose segment has more than 200,000 views) to actor/comic Tom Arnold about the joys and challenges of fatherhood. The channel has nearly 460K views.

The show is produced by Tommy Reid, (older brother of actress Tara Reid), whose credits include the 2011 feature Kill the Irishman. Since January, they’ve taped segments with approximately 60 celebrities from the entertainment and sports worlds.

“Some young 20-year-old new dad who’s not willing to go pick up What to Expect When You’re Expecting might listen to Chris Paul,” says Nickell, a pharmacist who developed a wide network of connections in the pro sports world through his former company SportPharm, which he sold In 2008. “Maybe that will wake him up and think, ‘Just as I can aspire to be a great basketball player, I can aspire to be a great dad.'”

On Friday, the eve of Father’s Day weekend, Nickell will be recording a segment with arguably his biggest “get” yet, talk show host Larry King, who has five children born between 1961 and 2000.

Aside from bonding and sharing tips with celebrity fathers, the other goal of My Life as a Dad is to drive customers to Nickell’s e-commerce site Daddy & Co., where one can buy hoodies, hats, coffee mugs and underpants, emblazoned with the words “I’m a Daddy.” At the moment, it is the sole brand integration for the digital series.

“We run a Daddy & Co. ad at beginning or the end of the video and I’m always wearing one of my Daddy & Co. shirts when I’m doing interviews,” Nickell says. “We share the video from My Life as a Dad with Daddy & Co., along with my Facebook page, Twitter, Pinterest and Linkedin. With it all working together, people automatically associate Daddy & Co. with My Life as a Dad.”

Nickell is also promoting Daddy & Co. with its 2014 Daddy of the Year Award, which last week was bestowed upon former Heisman Trophy winner and 4-time NFL Pro Bowler Eddie George (picture above, left, with Nickell). 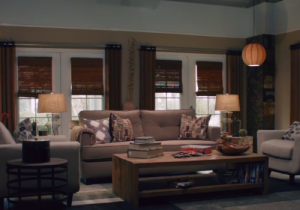 Nickell had 4 children with his first wife when he was in his 20s, and he felt left out of the process. When he learned his second (and current) wife was due to give birth to their first child in 2010, he vowed it wouldn’t happen again.

“My wife was buying this custom-made hospital gown and a special outfit for the baby to go home in, and I thought, ‘Gosh, I want to be more involved as a dad,'” Nickell recalls. “I was just going to get medical scrubs and put them on, and then I thought, ‘They’re just going to think I’m a doctor or another hospital worker.’ So I put ‘daddy’ on the front and ‘I’m the daddy’ on the back. I didn’t tell my wife, and I put them on in the bathroom and I basically jumped out like Superman. The reaction that I got from the nurses and the doctors was overwhelming. As I was walking down the hallway to get ice, people were high-fiving me.”

Nickell says the company is projected to gross $750,000 in 2014, but he adds that what really pays the bills are his other business interests, which include companies dedicated to pharmaceutical manufacturing and medical billing, as well as a diagnostic laboratory, a compounding lab and a mail order pharmacy.

Nickell put up all the money for My Life As A Dad and set up a studio to shoot it in Manhattan Beach, Calif. Dubbed “The Playroom,” it has 4 standing sets – a nursery, a playroom, a man cave and a family room (pictured, left).

The show is produced by Tommy Reid, older brother of actress Tara Reid (American Pie), whose credits include the 2011 feature Kill the Irishman. Since January, they’ve taped segments with approximately 60 celebrities from the entertainment and sports worlds.

Nickell says he is currently developing a multichannel network called the Parent-Family Network, which would have My Life As A Dad as its flagship series.