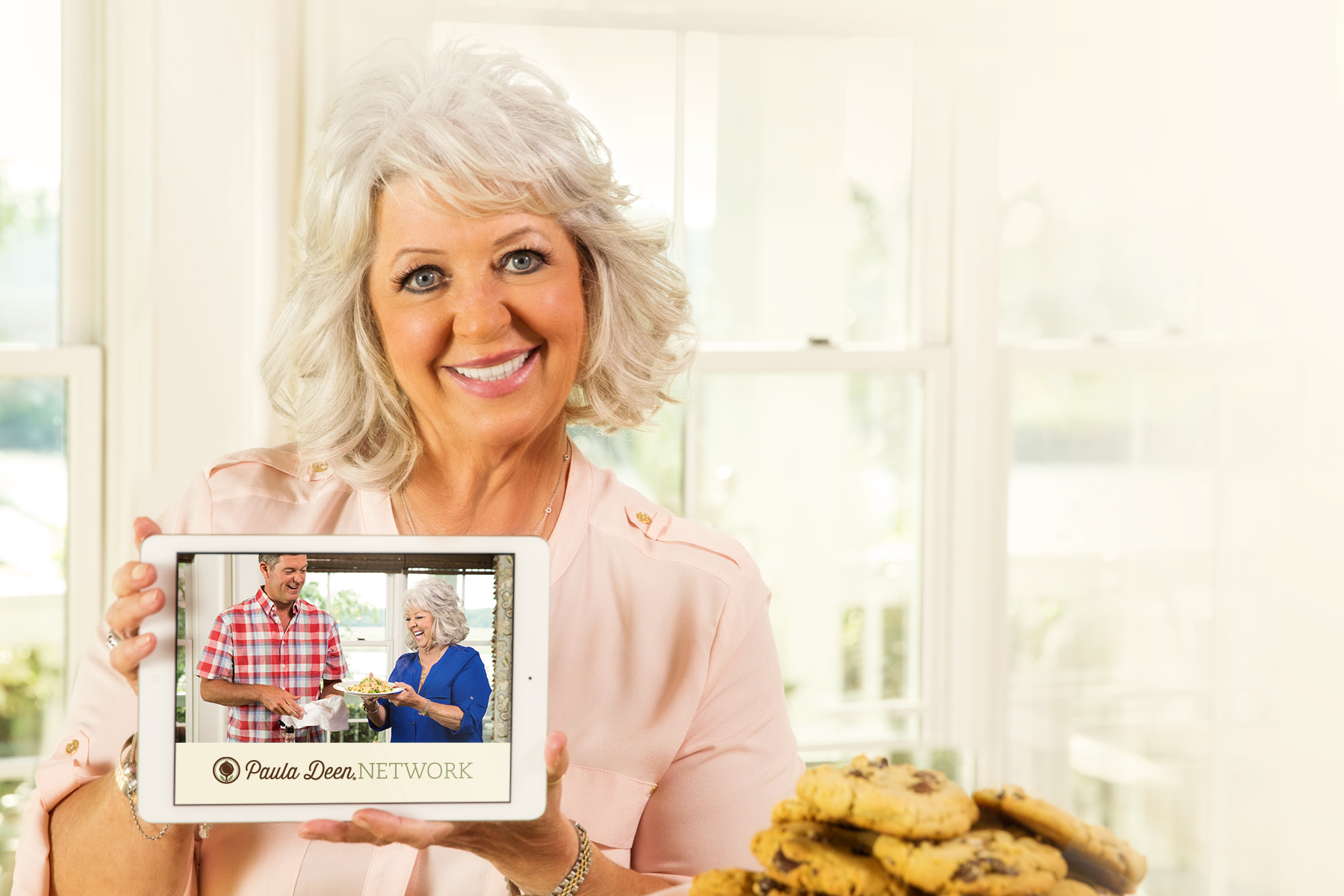 Controversial celebrity chef Paula Deen is bypassing television and launching a subscription digital network in September that will feature both short- and long-form video.

Celebrity chef Paula Deen, who lost her Food Network show after controversy last year revolving around her admission that she used a racial slur in 1987, is now turning her back on television.

Paula Deen Ventures, a company that received approximately $100 million in private equity investment from Najafi Companies in February, is launching a paid subscription digital network in September that will feature unscripted, long- and short-form content, with Deen’s Southern-style cooking as the star.

Production for the Paula Deen Network began in mid-May at Deen’s new studio in Savannah, Ga., which was designed to resemble the set of her first television series, Paula’s Home Cooking, according to a release. Video content, all of which will be developed internally, makes use of a live studio audience with Deen’s friends and family brought on as guests.

According to Paula Deen Ventures CEO Steven Nanula, the chef “had several offers to return to broadcast television,” but decided to launch the Paula Deen Network in order to have greater access to fans and full creative control of the shows. Deen has 4.2 million fans on Facebook and 1.24 million followers on Twitter, Nanula says.

Deen’s appearances since last June — when she became unpopular and lost sponsors after it was also revealed in a discrimination lawsuit deposition that 7 years ago she wanted to throw her brother an antebellum-style wedding — have been very carefully orchestrated, as described in a Gawker report about the Paula Deen Cruise. The story examines people’s reactions to Deen’s fall from grace, and the complexity around Americans’ penchant for forgiveness around the racially charged case.

If she is poised for a “comeback,” it makes sense that the plan is for Deen to go digital — although pricing for the Paul Deen Network hasn’t been announced, hardcore fans have been known to shell out for other polarizing American celebrities and pundits like Glenn Beck, who shares his views on TheBlaze TV.

“That’s an extremely successful model of a highly engaged audience that wants to support their thought leader more than just pay for consumption of content,” said Michael Greer, co-Founder and CTO of TAPP TV, during a panel discussion at the Stream Market in California last Tuesday.

That’s the model that TAPP, a recently launched SVOD service, plans to use as it adds more channels to its network, (at a cost of $9.95 per month). So far they have signed talk show host Steve Arterburn, who doles out Christian-based advice to his fans.

A preview of the Paula Deen Network will be shared at Paula Deen Live! shows in Pigeon Forge, Tenn. next weekend. A 14-day free trial will be offered at the time of the network’s launch in September.

“Guess who’s going digital, y’all! I’m so excited about my new online Network and can’t wait to show everyone what we’ve been working on,” said Deen, in a statement.