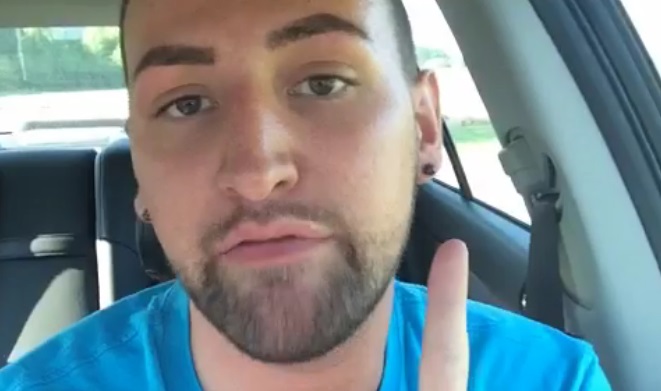 The reality TV producer of Dance Moms has signed an agreement to develop reality TV content with the influencer, a former American Idol contender.

The TV development deal was made in partnership with Content Media Corporation, a film and TV distributor that also owns 50% of L.A.-based Collins Avenue.

James, 22, first appeared on the six-second app last July, and now ranks as Vine’s fifth-most popular profile with 5 million followers. He has done campaigns for brands like Sonic Restaurants and Ritz Crackers, and competed twice on American Idol.

Collins Avenue, the producer of Dance Moms and American Stuffers, appears to be impressed with James’ reach on social media: half-a-million followers on Instagram; 50,000 Facebook; 72,000 subscribers on YouTube; and more than 180,000 followers on Twitter.