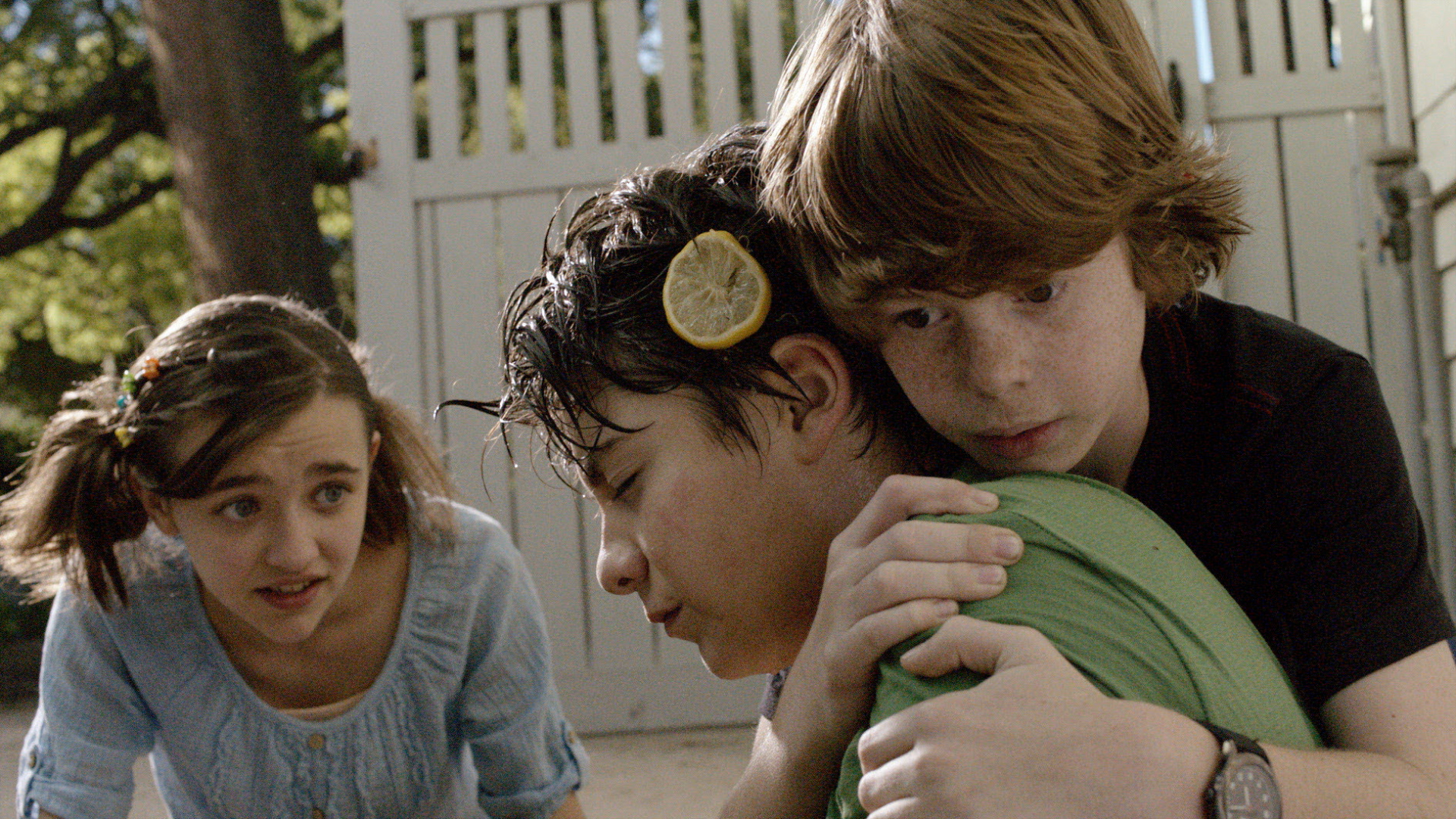 Lay of the children’s on-demand land

It seems like every week there is a new kid-targeted SVOD platform challenging trailblazer Netflix with its own novel spin. We're keeping track of what newcomers and seasoned players have to offer.

Never underestimate the power of choice, especially when it comes to kids. Tablet infiltration and a penchant for binge-viewing are driving new viewing patterns among kids and teens. And a number of new subscription video-on-demand (SVOD) services are set to give U.S. market leader Netflix (and its Just for Kids brand) a run for its money.

According to The NPD Group, Netflix’s exclusive hold on the U.S. streaming market dropped from 76% in 2012 to 67% in 2013. Meanwhile, in the U.K., 10% of three- to four-year-olds are using a tablet while at home, which has content developers excited about the prospects of putting shows into the palms of the littlest of hands.

Let’s take a closer look at some of the biggest — or perhaps the most interesting — players in today’s ever-proliferating kids’ SVOD market.

Amazon remains the largest competitor to Netflix with more than 41,000 movies and TV episodes in its library. Fueling the rivalry was Amazon’s major coup of scoring content from Nick Jr. and Nickelodeon last June, just a month after Netflix let its long-standing deal with Nick parent company Viacom expire.

Content: Amazon has differentiated itself with its popular pilot program approach that it uses to help determine original programming for kids. Last spring’s inaugural pilot season resulted in the production of three children’s series Annesdroids, Creative Galaxy and Tumble Leaf, while Wishenpoof! and Gortimer Gibbon’s Life on Normal Street (pictured above) were picked up from the second pilot seasons this year.

Launched by former Nickelodeon vets in November, the New York-based start-up is a free online and mobile network that offers short-form content in a safe online environment. It is currently available for streaming across computers, tablets and smartphones. Kids also help determine what types of shows launch on the platform through a voting process. 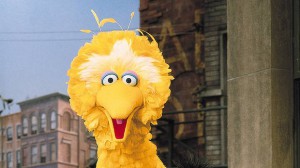 The U.S.-based streaming service reached US$1 billion in revenue in 2013, up from US$695 million the year before. The service has been busy building its Hulu Kids hub offering and original first-run TV programming strategy. Hulu’s library currently consists of 2,900 TV series and 68,000 hours of video.

Content: The Jim Henson Company recently gave ad-free Hulu Plus the rights to more Jim Henson Family titles than any other service in the U.S. Sesame Street (Sesame Workshop), Thomas & Friends (HIT Entertainment), and Zodiak Kids’ Horrid Henry and Waybuloo are also available on the service.

The American-bred SVOD giant is currently accessible to subscribers in North and South America, the Caribbean and parts of Europe. As of September 2013, Netflix had a global streaming subscription base of roughly 44 million, more than 33 million of whom reside in the U.S.

Content: In December, Netflix launched its first original kids program offering with Turbo: FAST (pictured). Licensed newcomers include four original serialized Marvel live-action shows plus a mini-series event, 300 hours of original programming from DreamWorks Animation and a range of Scholastic Media television programs and movies. Netflix members in the U.K. and Ireland recently got some Cartoon Network and Cartoonito content, too.

From Latin America’s largest mobile content platform Movile comes the SVOD app for iOS and Android devices. The US$9.99 per month service is growing its presence in the Americas to more than 20 countries across Europe, Asia, Africa and Australia. The PlayKids TV interface also features pre-school appropriate navigation instructions and games.

Content: DHX Media, PBS and The Jim Henson Company for series such as Animal Mechanicals, Caillou, Super Why!, Sid the Science Kid, Rob the Robot and Care Bears.

Available on web, OTT, mobile and tablet platforms including Samsung Smart TVs in Europe, Roku in the U.S., Canada, U.K. and Ireland, as well as the new Polaroid kids tablet, Toon Goggles is a freemium online kids TV channel that offers shows and games. Additionally, animators can publish content on the Toon Goggles site for free.

Content includes: Newcomers include Dukes of Broxstonia and Horace in Slow Motion from distributor The Australian Children’s Television Foundation, as well as Gormiti and Yoohoo & Friends.

The video social network, which headed into beta in February, allows pre-YouTubers the ability to watch videos in a COPPA-compliant environment that also encourages them to upload and record their own videos and edit them in Viddieverse’s studio. The service has the most social networking elements than other streaming TV competitors.