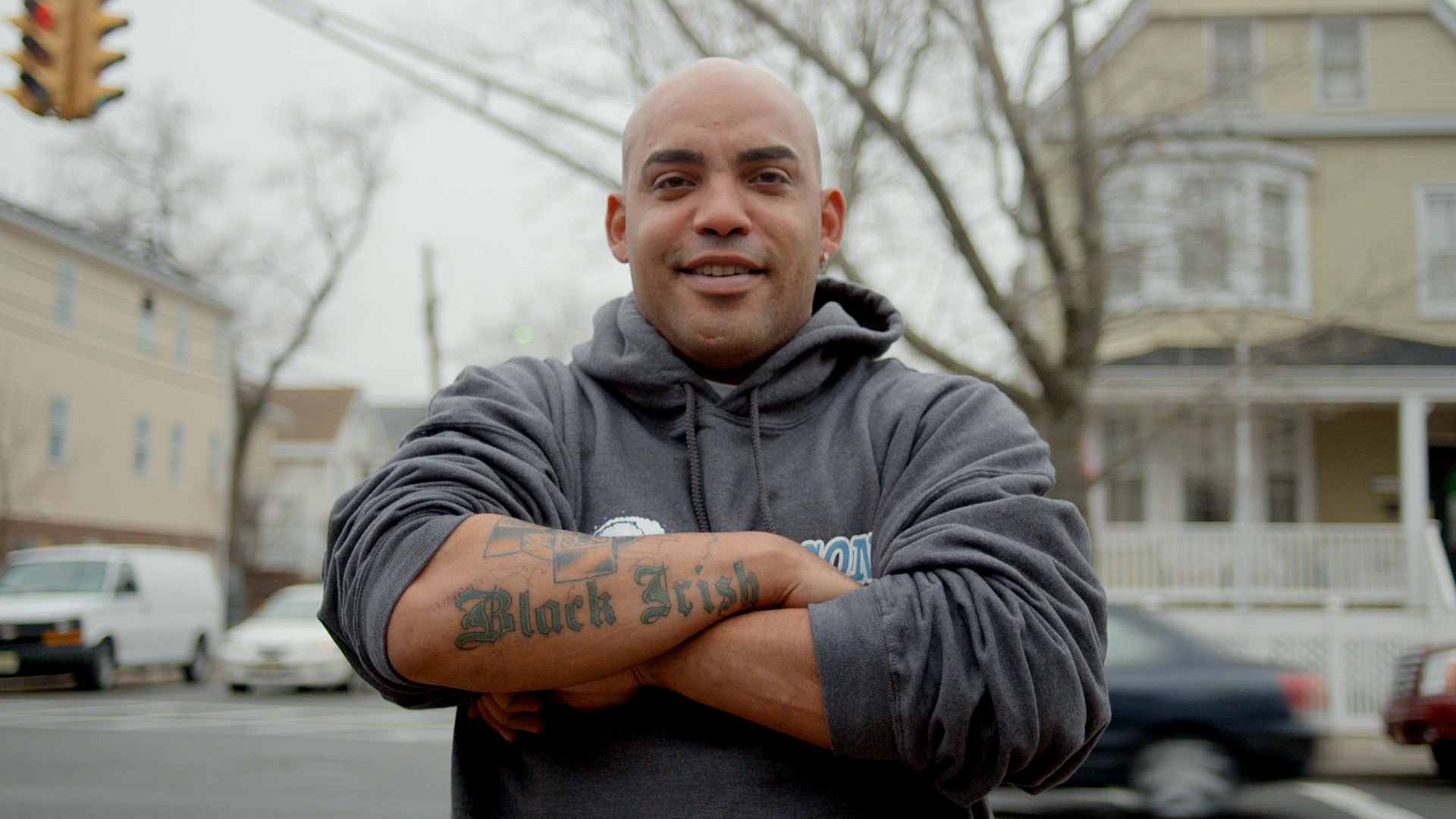 Purveyors of online originals are well-represented at this year's Sports Emmy Awards with docu-series Casualties of the Gridiron and Behind the Mask receiving nominations.

Purveyors of online originals are well-represented in the Wednesday announced nominations for this year’s Sports Emmys, including first-time nominees Hulu and Conde Nast Entertainment.

Conde Nast Entertainment earned a nod for Casualties of the Gridiron (pictured) in the Documentary Series category, where it will compete with offerings from traditional TV outlets such as ESPN, HBO, the NFL Network and NBCSN.

Hulu’s nomination for its Behind the Mask doc series about sports mascots is a bit less inspiring as it comes in the Outstanding New Approaches category, alongside shows from a gaggle of other digital outlets (Espnw.com, SI.com, Togetherwemakefootball.com) and a lone cable channel (Fox Sports 1).

Netflix made headlines last year when it earned a combined 14 Emmy nominations for three of its original series (House of Cards, Arrested Development and Hemlock Grove) and walked away with three wins, including Outstanding Directing for a Drama for House of Cards.

Like other awards programs from the National Academy of Television Arts and Sciences (Primetime, Daytime, Creative Arts, etc.), the Sports Emmys are very generous with the recognition, naming 180 nominees in 39 categories for this corner of the TV world, including two separate categories (episodic and institutional) for Outstanding Promotional Announcement. Compare that to this year’s Oscars, which only had 24 competitive categories for the entire theatrical exhibition universe.

The 35th Annual Sports Emmy Awards will be given out at Jazz at Lincoln Center’s Frederick P. Rose Hall in New York City’s Time Warner Center on May 6.

Behind the Mask, Casualties of the Gridiron, Conde Nast Entertainment, Hulu, Sports Emmys