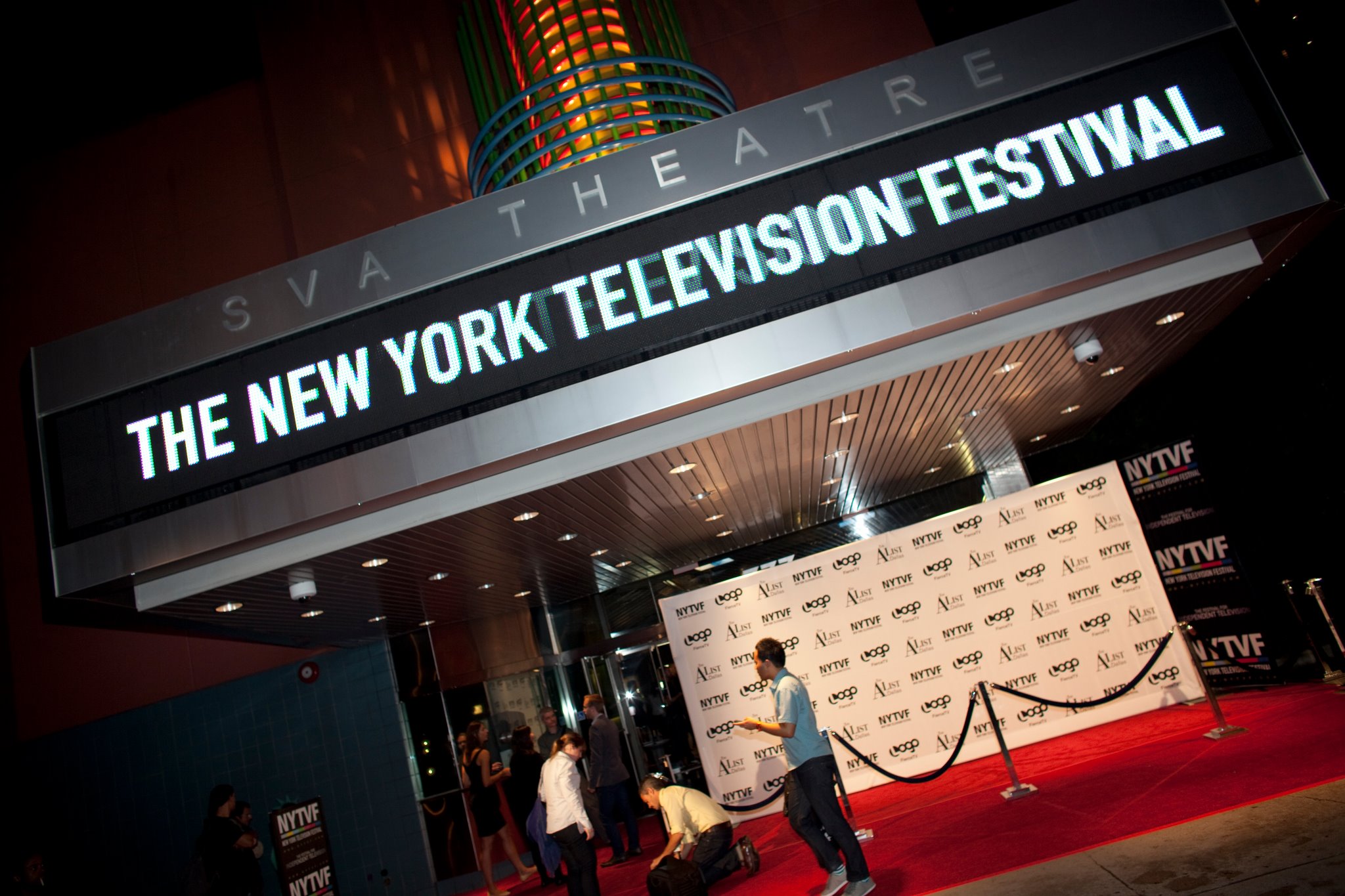 Out of 995 submissions, 21 TV and digital comedy pilots will now vie for development deals from network and studio partners.

Out of 995 submissions, 21 TV and digital comedy pilot scripts were selected to be showcased to industry executives at the 12th Annual NYTVF, which will take place from Oct. 24 to 29 in Manhattan. Designated as “offical artists,” the writers will now compete to win development deals from the festival’s network and studio partners who have committed to offering at least one deal to independent artists this year. They’ll also have exclusive access to the NYTVF’s industry partners by way of the NYTVF Marketplace, which offers up opportunities to meet, network and pitch top network and studio executives.

In an earlier interview with StreamDaily, festival director Erin Day said the competition was introduced to help networks take advantage of the growing appetite for original content tied to the rise of SVOD, OTT and mobile platforms.

“There are so many platforms available from all aspects of media that I think the quality of production across the board is really going up,” Day said at the time.

In particular, the competition focused on comedy in its the contest’s inaugural year because the genre tends to be friendlier to newcomers.

“If you look at the industry’s willingness to take chances on an emerging creative, the statistics for comedy are much higher,” said Day.

The 21 official selections will join the 63 officially-selected pilots and series going head-to-head in the festival’s flagship Independent Pilot Competition, which were announced on Aug. 15.