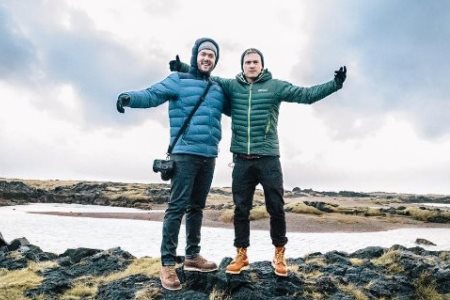 Hosted by social media personalities Ben Brown and Steve Booker, the five-part Mission Selfie sees the team travel to international locations in search of the one photograph that will best capture their experiences. The duo will be presented with a photography mission inspired by a “hashtag challenge,” which is aimed at encouraging viewers to engage beyond each 15-minute episode.

The series, produced by The Narrative, premiered on BBC3 via the iPlayer Aug. 19.

“The traditional broadcast market globally has to better engage younger viewers through creating content that extends the conversation beyond linear,” said BBC Worldwide digital partnerships exec Stuart Wettenhall in a statement. “From a talent and audience engagement perspective, this digital first series has social discovery elements within its DNA, but continues the BBC’s tradition of emotive and innovative storytelling.”