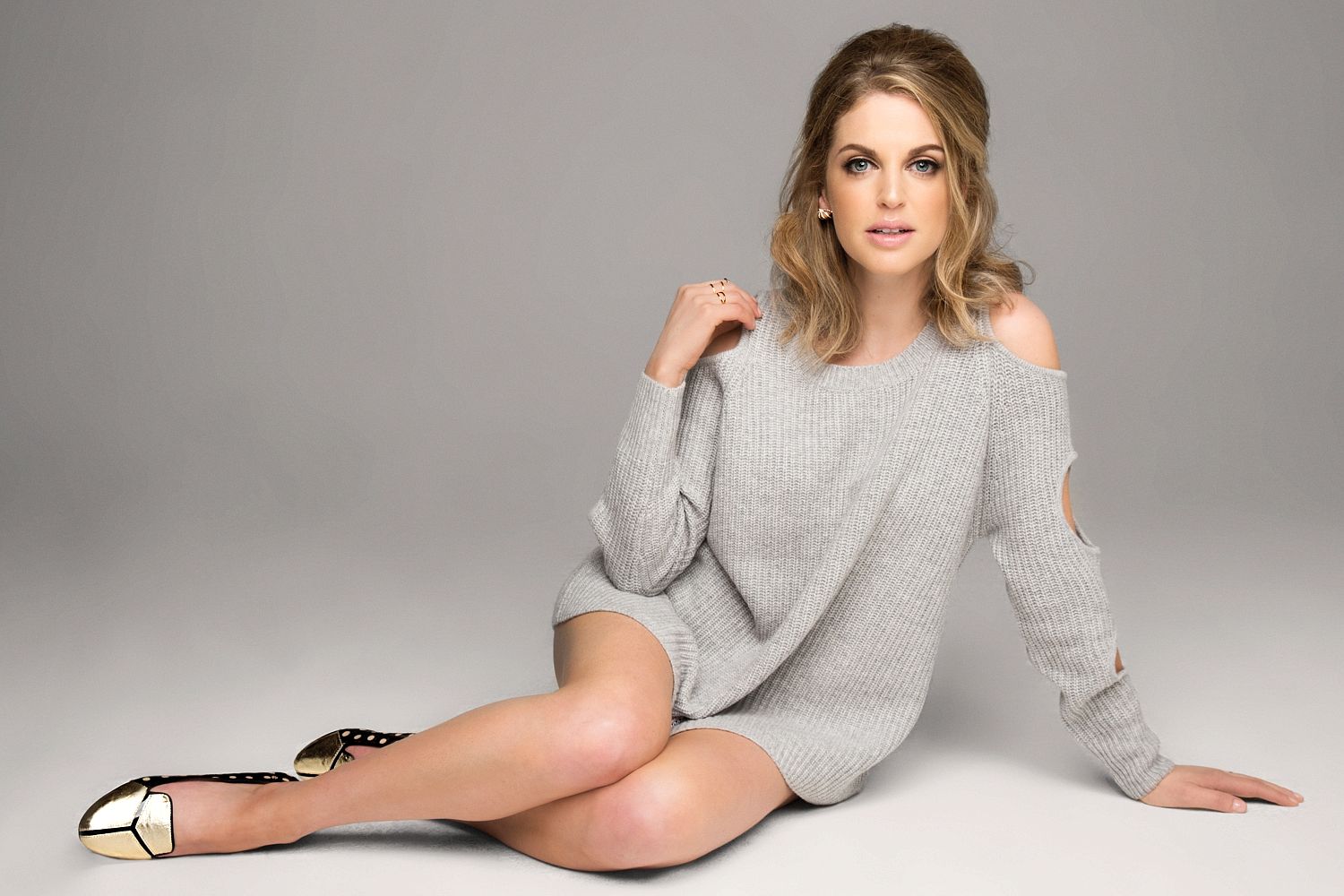 The Irish series marks the SVOD's latest co-pro as cross-border partnerships play an increasingly vital role in its growth strategy.

Niche streamer Acorn TV is once again set to roll out a new original production. Acorn Media Enterprises, the development arm of the Maryland-based SVOD, is teaming up with prodco Blinder Films, distributor DCD Rights and Irish linear broadcaster RTE to co-produce a new Irish legal drama, Striking Out.

The new four-part series will premiere on RTE in early 2017 and make its U.S. premiere on Acorn TV, which specializes in bringing British and British-inspired series to North American audiences. DCD Rights will sell the series to other countries.

The new series is created by James Phelan (Wrecking the Rising) and written by Rob Heyland (Between the Lines, Whistleblowers), Mike O’Leary (Eipic, Misfits) and Phelan. Striking Out will be directed by Lisa James Larsson (The 100 Code) and is produced by Blinder Films’ Yvonne Donohoe and Katie Holly.

Striking Out, which recently began filming in Dublin, stars Amy Huberman (The Clinic) as Dublin-based solicitor Tara, who discovers that her fiancé and law partner Eric (Rory Keenan, Peaky Blinders) has been cheating on her with a colleague, prompting her to leave him — and the prestigious firm they worked at together. She sets up her own practice specializing in — what else — divorce law. The new practice prompts a change not only in Tara’s career focus but her own personal morals, bringing her on a wildly different path than the one she had previously set out on.

Shane Murphy, managing director at Acorn Media Enterprises, said in a statement that the series is an ideal addition to Acorn’s “rapidly growing” slate of co-pros, which are playing an increasingly vital role in Acorn’s overall strategy.

Earlier this summer, the SVOD paired with BBC One to co-produce an adaptation of Agatha Christie’s The Witness for the Prosecution, which will premiere on the linear pubcaster in the U.K. before it makes its exclusive premiere on Acorn TV in the U.S. It also co-produced the BBC mystery series Agatha Christie’s Partners in Crime and the final two seasons of the mystery series Foyle’s War.