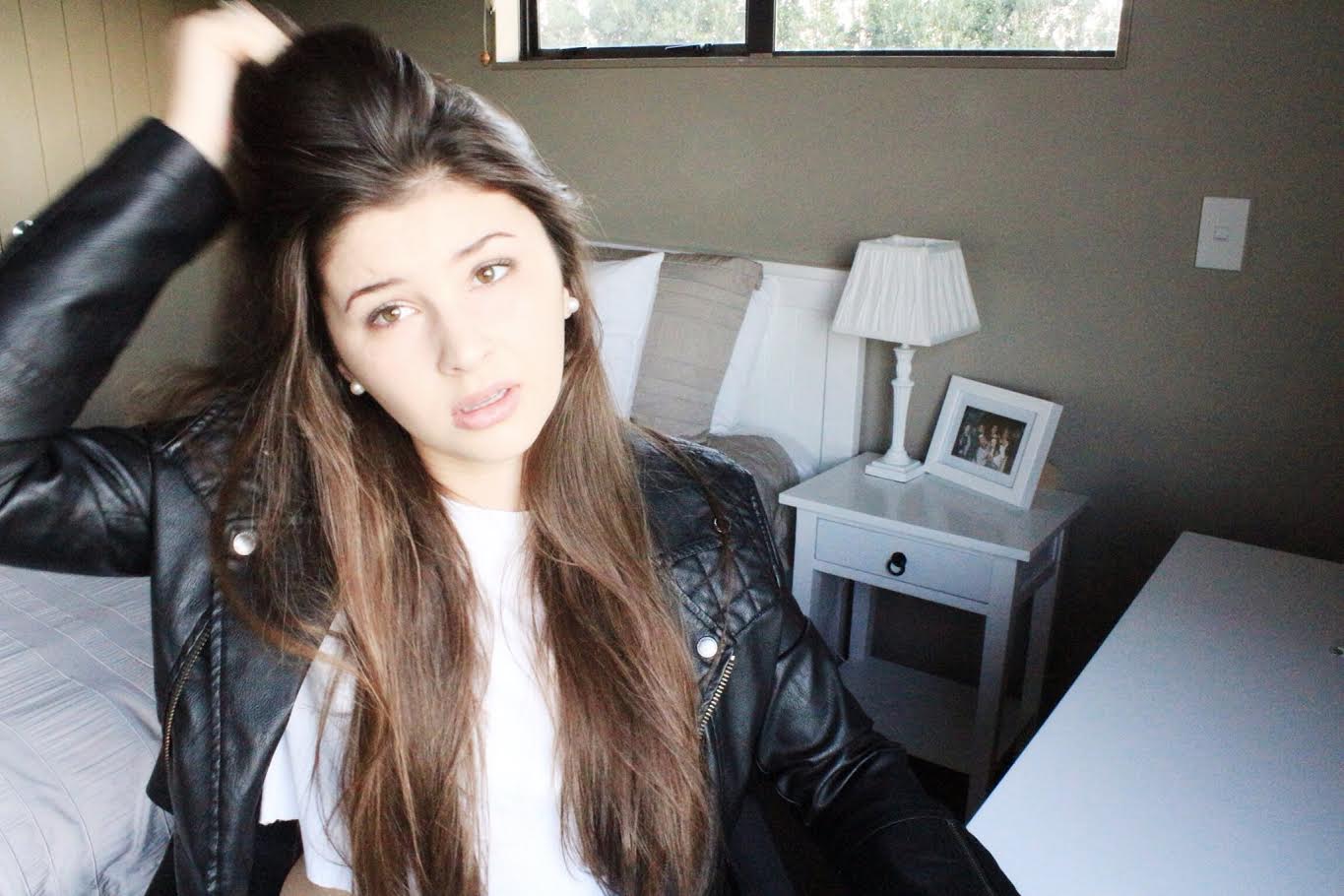 The Facebook sensation is the force behind "Jamie's World," delivering her own brand of comedy to her 12 million followers across social-media platforms.

Facebook funny girl Jamie Curry has signed with WME as she looks to further her industry presence beyond social-media dominance.

The 19-year-old New Zealand native is the force behind “Jamie’s World,” delivering her own brand of comedy via YouTube vlogs and what The Guardian affectionately described as “shambolic” skits posted to Facebook. Her dry humor has, so far, earned her almost 1.4 million subscribers on YouTube, and nearly 10 million on Facebook, where her page is the third most-popular comedic personality. She also has a presence on Instagram and Twitter.

cute pic of me pic.twitter.com/w4WLeHNSbO

Last year, Curry published her first book,  They Let Me Write A Book, and toured throughout New Zealand and Australia.