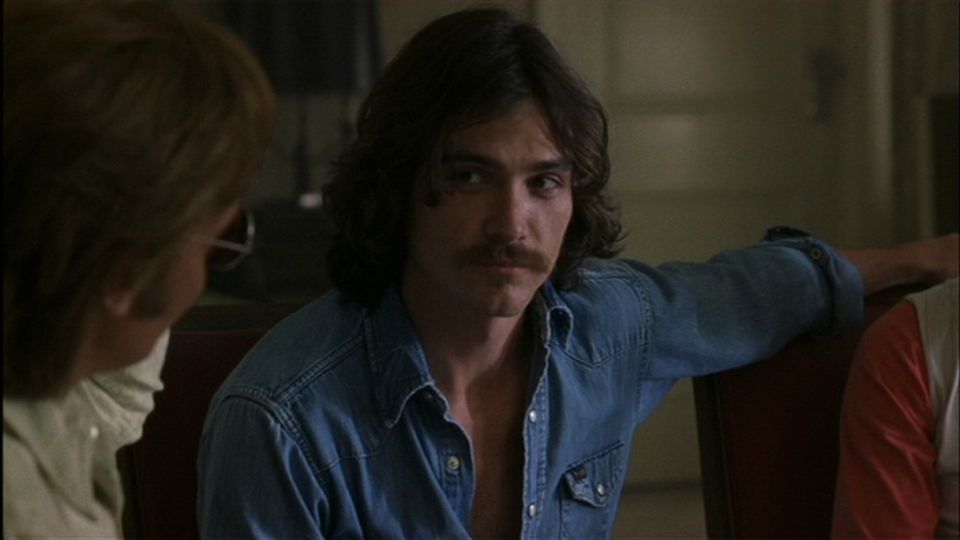 The dramatic series stars Naomi Watts (who also serves as executive producer), and is slated to drop on the global SVOD platform in 2017.

The Netflix project will see him play the husband to “Jean” (portrayed by Naomi Watts), a therapist who begins to develop dangerous and intimate relationships with the people in her patients’ lives.

Watts also serves as an executive producer on the project, along with Tim Bevan, Eric Fellner and Andrew Stearn. Sam Taylor-Johnson (Fifty Shades of Grey) is directing the first two episodes of the series.

In all, ten one-hour episodes are slated to premiere on the SVOD service in 2017.

On stage, Crudup most recently starred in the repertory productions of No Man’s Land and Waiting for Godot on Broadway, opposite Ian McKellen, Patrick Stewart and Shuler Hensley. In 2007, Crudup won a “Best Performance by a Featured Actor” Tony for his role in the Broadway production of The Coast of Utopia. He also received Tony nominations for his roles in The Elephant Man, The Pillowman and Arcadia.