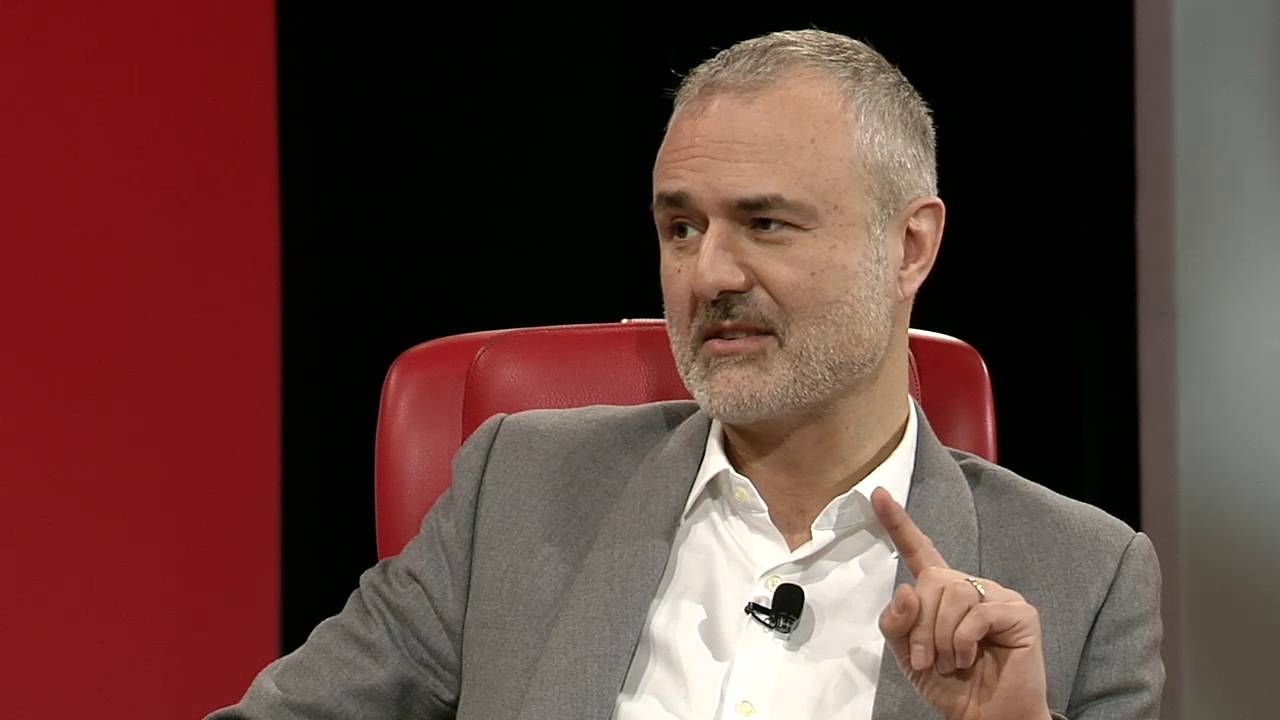 As initially reported by Recode, $135 million is the price Univision paid for the embattled digital brand, beating out Chicago-based Ziff Davis, the only other bidder.

The sale includes all seven of Gawker’s websites, including Gawker.com, according to Recode.

Univision independently confirmed completion of the bid process to StreamDaily in an email, adding the company anticipates the bankruptcy court will finalize the order on Aug. 18. The company offered no further comment.

Gawker owner Nick Denton (pictured) also made public his own statement on the matter:

“Gawker Media Group has agreed this evening to sell our business and popular brands to Univision, one of America’s largest media companies that is rapidly assembling the leading digital media group for millennial and multicultural audiences. I am pleased that our employees are protected and will continue their work under new ownership — disentangled from the legal campaign against the company. We could not have picked an acquirer more devoted to vibrant journalism,” he said.

Gawker’s downward spiral to bankruptcy was swift after it entered the (legal) ring against former professional wrestler Hulk Hogan (aka Terry G. Bollea) and lost. The one-time WWE star successfully sued Gawker for invasion of privacy after the publication released a sex tape that showed Hogan having sex with the wife of a friend. The result was a $140 million judgement awarded earlier this year in favor of Hogan and Peter Thiel (the Silicon Valley Billionaire who funded Hogan’s lawsuit), which, in turn, forced the blog network to file for bankruptcy.

According to the New York Times, Univision will not assume the $140 million judgment.

For Univison, the acquisition of Gawker is just the latest move designed to broaden its digital footprint. In June it hired Isaac Lee as its chief news, entertainment and digital officer. Lee is tasked with overseeing the organization’s music, news, entertainment and digital content across all platforms, while also managing Univision’s digital content-focused Fusion Media Group, which launched in April. The group includes Fusion, The Root, Flama, A.V. Club, Clickhole, satirical news site The Onion, Univision Digital and Univision Music.