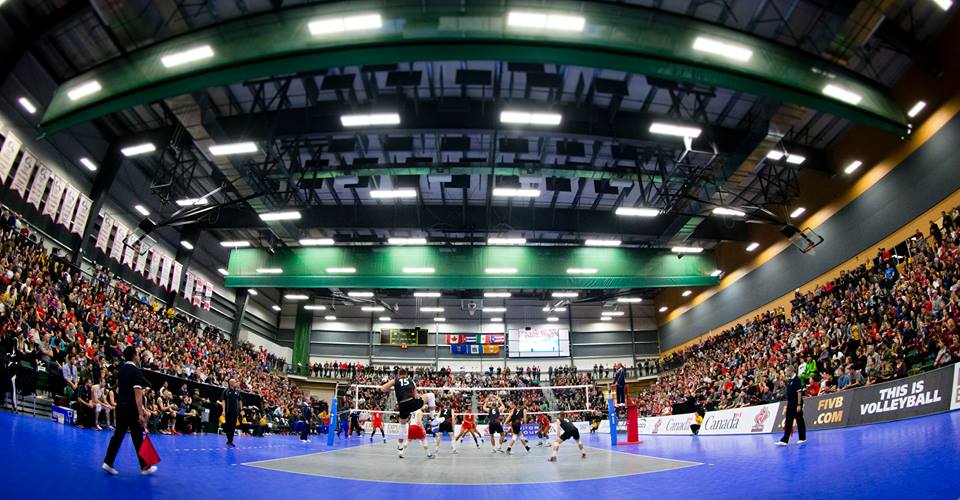 The $21.2 million financing round, led by DCM Ventures and BDMI, will be used to accelerate growth into new sports verticals for the SVOD.

FloSports has been seeing some serious dollar signs lately. The Austin, Texas-based sports live streamer recently confirmed that it had secured $21.2 million in funding to hasten its growth into new sports verticals and to expand its existing subscription packages.

The cash injection comes from a financing round led by DCM Ventures and venture investor Bertelsmann Digital Media Investments (BDMI). World Wrestling Entertainment, Discovery Communications and Causeway Media Partners rounded out the rest of the series B investment group.

“With the vast proliferation of internet streaming devices such as Apple TV and Roku, let alone the massive number of mobile devices out there, it is relatively easy to reach massive audiences in a way that wasn’t possible when content companies were limited to cable and satellite TV audiences.” —  Jason Krikorian, general partner at DCM Ventures

FloSports had previously secured $8 million from Causeway through series A financing, which it used to refine its SVOD model and build its network infrastructure.

This latest round, though, is all about executing on the company’s vision to transform sports media, Martin Floreani, co-founder and CEO of FloSports told StreamDaily in an email.

“The funding allows us to continue to cover each of the sports in the breadth and manner they deserve to be covered,” said Floreani. “Our content will continue to add value for event rights holders because we’re building up the stories of the athletes and the events, which translates into increased participation and attendance.”

FloSports plans to use the money to launch two to four new sports verticals each quarter moving forward, expecting to grow the network to 20 sports by the end of 2016, and more than 40 sports in 2018, according to Floreani. It will also use the funds to improve its digital platform and add OTT apps like Roku and Apple TV.

“With each new sport launch, we’ll help event rights holders reach a whole new audience of fans and grow their events. We’ll be enhancing the user experience and adding new features to our live streams. And we’ll put more resources towards research and development so we can stay on the cutting edge of technology as we continue our mission to bring fans more of the sports they love.”

The network’s also become increasingly known for partnering with sporting event organizers and governing bodies to provide original content and in-depth coverage. In recent months it live-streamed events such as the PGF (Premier Girls Fastpitch) National Championships on FloSoftball.com, the 2016 World Jiu-Jitsu IBJJF Championship on FloGrappling.com, the 2016 Pan-American Championship and the 2016 Pan American Olympic Games Qualifying Tournament on FloWrestling.com, and the Cheerleading Worlds and the Dance Worlds on FloCheer.com.

OTT sports programming has been attracting more and more investment dollars of late with investors of all stripes looking to cash-in on its growing monetary potential. It’s that potential that makes companies investment in companies like FloSports such an appealing prospect for the likes of DCM Ventures.

“DCM Venture’s investment thesis in over-the-top sports programming lies in the dramatic shift in the economics and customer acquisition we are now witnessing in the area,” said Jason Krikorian, general partner at DCM Ventures and co-founder of Sling Media, in an email. “The cost of both production and distribution has been markedly reduced by inexpensive, yet sophisticated publishing tools and the wide-open nature of internet-streamed video. With the vast proliferation of internet streaming devices such as Apple TV and Roku, let alone the massive number of mobile devices out there, it is relatively easy to reach massive audiences in a way that wasn’t possible when content companies were limited to cable and satellite TV audiences.”

Krikorian added that, for young companies like FloSports, that create niche offerings and can harness the power of offline and online (linear and digital) communities, there are significant opportunities available to attract investment from companies looking to capitalize on their increasingly valuable models as the rules around customer acquisition continue to shift.

Indeed, industry leaders of all stripes have been getting into the game with OTT sports programming investments. For example: Twitter signed a $10 million deal with the NFL in April to be the league’s exclusive OTT broadcast partner, live-streaming 10 games a night every Thursday this football season; bundle-focused SVOD Sling TV struck a deal with the NFL to launch an NFL-focused package including the NFL Network and NFL RedZone channels; and Disney anted up a whopping $1 billion for a minority stake in Major League Baseball’s Bamtech streaming service as a means of scaling and monetizing the streaming capabilities at its sports network, ESPN, as well as looking to future digital initiatives across the company.