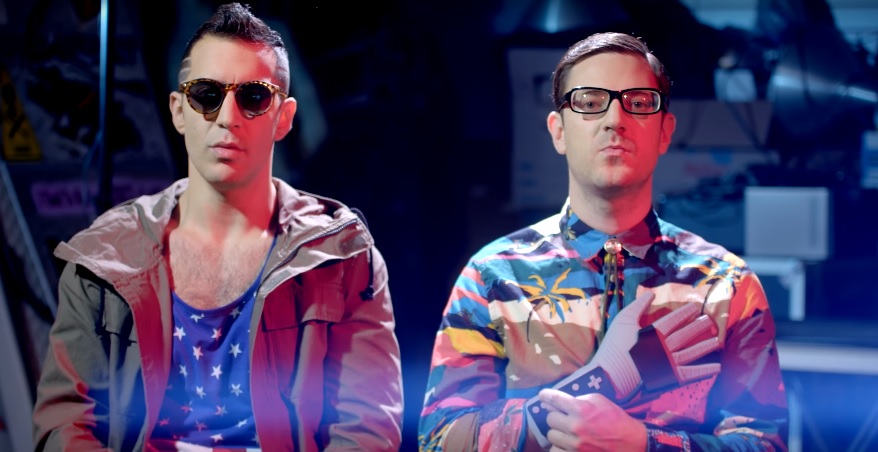 By expanding the channel lineup and clearly defining programming, the network looks to appeal to new and existing fans.

Digital network Machinima is shaking up the content strategy for several of its existing channels and launching several new channels across platforms in a bid to better reach audience segments within the universe of gamers and alpha fans.

Other key tweaks include the re-positioning of Machinima ETC (entertainment, tech and culture), which will become a hub of its own, and Machinima’s Main channel, the company’s flagship channel, which will be moving towards a heavier rotation of game-driven news and entertainment, including more gaming mash-ups.

The changes were implemented by Jason Dimberg, Machinima’s SVP of programming and editor-in-chief.

“Our sweet spot is people with an affinity for, or interest in, gaming and geek/fandom culture. That audience is broad and tastes are varied. By expanding our channel lineup and clearly defining programming for these channels, we think we can appeal to new audience and super serve our existing audience across our various segments,” said Dimberg in an email to StreamDaily.

The adjustments were driven in part by data, but direct fan feedback around what they want (and don’t want) also played a role in the decisions.

“We know our audience has missed some of the game-centered entertainment, literal machinima (the style for which the company is named) in some cases, that we had become famous for. We wanted to bring that stuff back and feature it/give it room to breathe,” said Dimberg. “We also know that our audience likes different games, movies and entertainment formats based on their broad and varied interests. We wanted to be able to speak to those segments with content of various formats and types that align with their tastes.”

And while some digital companies are putting increased focus on a return to appointment programming to make it easier for viewers to find the programming they like, Dimberg said Machinima is not tempted to follow suit.

Rather, he said, “this is about setting expectations in order to help discovery with our current and hopefully future audience.”

Dimberg said the company will continue to monitor metrics — including views, viewers, view-throughs, share rates, likes and comments — to determine the overall success of the strategy.

“What we hope to do is build a community around our content and programming such that the feedback loop from our fans is consistent and real. The best thing we can do there is be responsive, and with this move I think we are doing just that,” he said.

The following channels will relaunch later this year or in 2017 with the following themes: