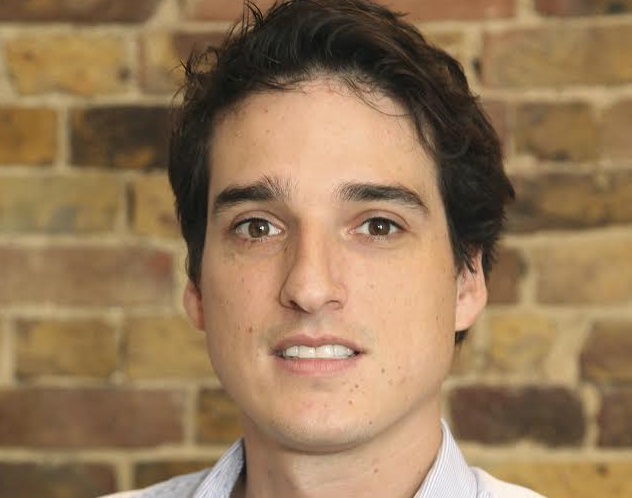 The partners have signed a multi-year deal to co-develop scripted and unscripted music-related content featuring some famous recording artists.

In a bid to capture millennial eyeballs as they increasingly eschew linear for niche OTT destinations, the two companies have inked a multi-year, multi-series deal to develop, produce and distribute music-related, original digital scripted and non-scripted content.

Together, the partners will look to distribute their content principally on digital platforms, both in the U.S. and globally.

“Millennial audiences have migrated from linear to niche OTT destinations and engage with content in many different ways. If you want to reach them you need to go to the platforms they inhabit,” said Sebastian Burkhardt (pictured), SVP digital & acquisition, Keshet International, told StreamDaily.

In particular, Burkhardt said music is a key driver for reaching young audiences, and thus a partnership with a music label like Interscope plays an important part in its digital programming strategy.

“Music has the ability to transcend a platform for millennial audiences. Through music there is a direct connection point with cord-cutting audiences. Then, attaching big name artists comes with built-in audiences and drives discovery of the show, which is key in this day and age in the digital world,” he said of the strategy behind the deal.

For Interscope, the partnership is part of a broader move to create content and provide new avenues of opportunity for its artists, according to Jeremy Erlich, Interscope Geffen A&M CFO-EVP of business development.

All projects stemming from the partnership are co-developed and co-produced by Interscope and Keshet, with a dedicated development and production team driving them. The first project under the deal is Tracks, a coming-of-age-series that will mix edgy, gritty drama with the real-world music scene. Burkhardt said the partners are also working on a few additional projects with third party production partners.

Keshet and Interscope will jointly distribute their content in the U.S., with Keshet International leading global sales for Tracks and other series in development.