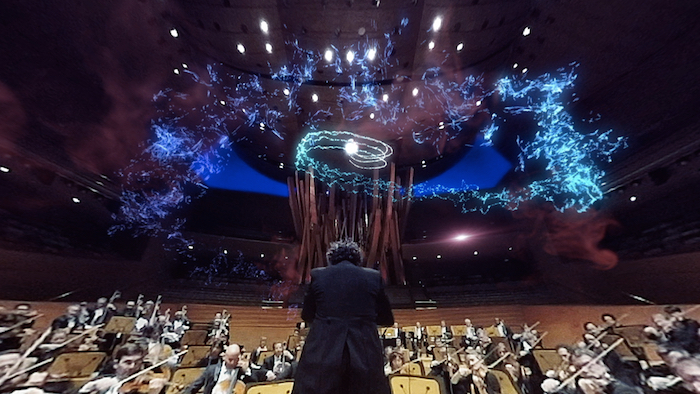 The deal comes more than two years after eOne took an undisclosed equity stake in the Toronto-based digital studio.

Two years after it first bought an equity stake in Toronto’s Secret Location, Entertainment One has completed the acquisition to take full ownership of the digital agency and producer.

Entertainment One (eOne) first took interest in the company in May 2014, with the acquisition of an undisclosed stake. The deal immediately led to several collaborations, such as a VR promotional execution for eOne and OneE Media’s Ball Up: Search for the Next documentary. Just this year, the web series Whatever Linda, on which it was a producer, was moved into development as a TV property with Mark Gordon Company, another of eOne’s investments.

Secret Location, which is based in Toronto with offices in Los Angeles, has continued to garner a slew of international awards and nominations for its projects since 2014, including the first-ever Emmy for a VR project, awarded to its Sleepy Hollow execution for Fox, and a 2016 Webby for its Orchestra VR project with the Los Angeles Philharmonic Association (pictured). It was also nominated for a 2015 International Digital Emmy for its Are You On the Blacklist? interactive episode for Sony and NBC, as well as two Annual News and Documentary Emmys in 2016 for its VR project Ebola Outbreak: A Virtual Journey, produced in partnership PBS investigative series Frontline.

Secret Location isn’t the only company to have received significant financial reward for demonstrating VR expertise. The VR space has been something of an investment hot spot lately. For example: in August, California-based NextVR recently secured $80 million in Series B financing to expand its global presence, with a particular focus on Asian markets; in May, Spaces, a VR startup owned by former Dreamworks VR innovators Shiraz Akmal and Brad Herman, secured $3 million in initial funding from Comcast Ventures, followed by a $30 million investment from performing arts company Songcheng Performance Development Co. Ltd. and live-streaming video site 6Rooms; in June Montreal firm Felix & Paul received $6.8 million; a few days later Los Angeles-based Within (the company formerly known as Vrse), received an injection of $12.56 million thanks to a funding round led by VC firm Andreessen Horowitz; and that same month Santa Monica-based Jaunt received an undisclosed amount of funding from Shanghai Media Group and CMC to establish a joint VR venture in China. CMC had previously invested $65 million into Jaunt in 2015.

As for Secret Location, it will now become a division under the eOne umbrella and retain its brand identity. The agency’s founder and executive producer James Milward will remain with the company.

Story courtesy of Playback, with files from Jonathan Paul, StreamDaily 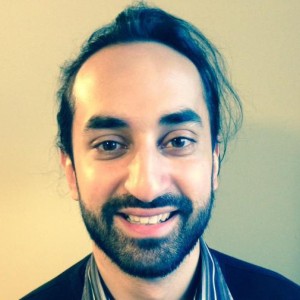