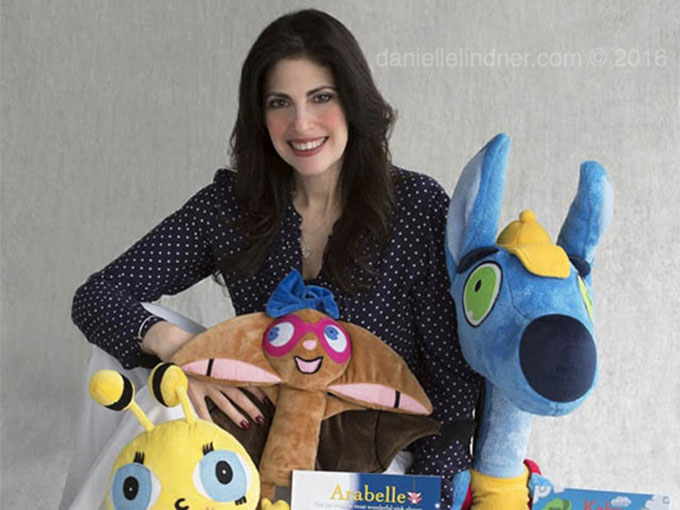 The live-action preschool series is the latest in a number of moves by Amazon to expand its roster of edu-tainment-based preschool content.

In continuing to boost its edutainment offerings, Amazon Prime has made the book-based series Miss Danielle’s Preschoolbuds available to its subscribers worldwide.

The live-action series features characters that navigate through everyday challenges. In each episode, author Danielle Lindner reads from her rhyming book series and explores different themes through videos, photos and artwork.

Lindner, whose books include Sofia the Snail and Betsie Bee, is the founder and director of New Jersey-based London Day School, a private educational and enrichment academy for preschoolers and toddlers that focuses on social and emotional development.

Earlier this week, Amazon struck a deal with BBC Worldwide for Enabling Genius’ 16 x five-minute preschool series Phonics School, which is also now available to Prime Video subscribers. Amazon Prime also recently announced the premiere of two new preschool series, The Stinky & Dirty Show, which will bow in the U.S. and the U.K. on Sept. 2., and the second season of Creative Galaxy, set to blast off Sept. 16 with all-new episodes. 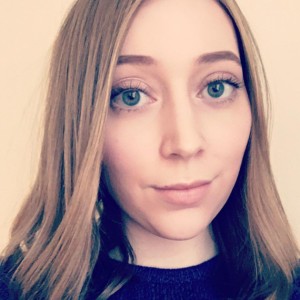