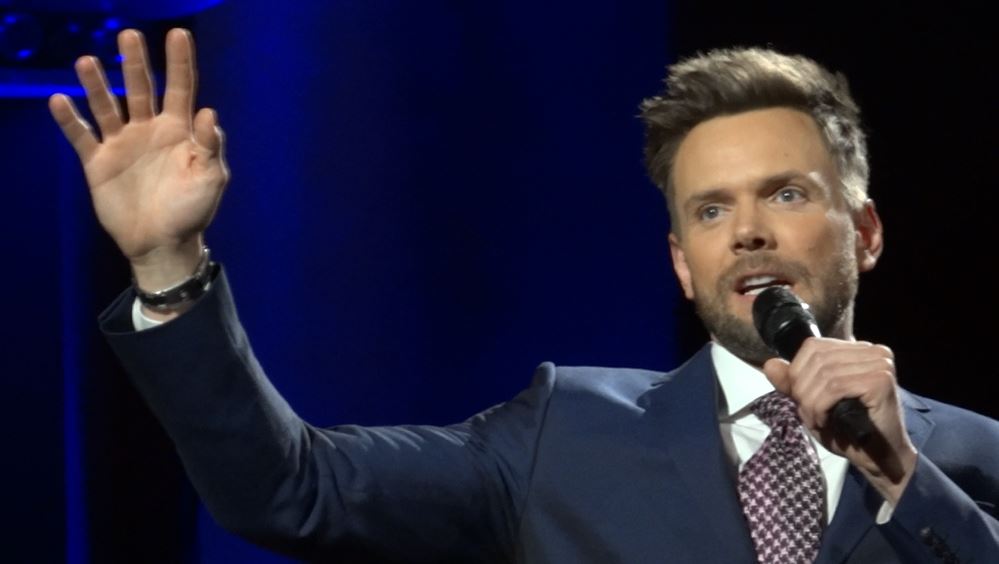 The pact grants the SVOD streaming rights to the final season of Community, as well as the WGN America's scripted series Underground and Outsiders.

The final, 13-episode season of the cult comedy hit Community is headed to Hulu as part of a licencing agreement inked with Sony Pictures Television.

The show spent its last days on Yahoo’s now defunct, ad-supported streaming service, Yahoo Screen. Yahoo produced the last 13 new episodes in the series in 2015 after it was cancelled after five years on NBC. Yahoo execs had talked publicly about producing a seventh season, but the series’ lead actor Joel McHale quickly put an end to the speculation, noting that the stars’ profiles had all risen dramatically during the show’s run, making contract renewals an increasingly expensive venture.

In addition, all past episodes and future seasons of Outsiders, which is currently in production for its second season, will also stream on Hulu. The WGN America drama series is created and written by Peter Mattei, who executive produces alongside Fedora Entertainment’s Peter Tolan, Touchy Feely Films’ Paul Giamatti, Michael Wimer and Dan Carey.

Finally, the agreement will make the complete library of the Emmy-nominated series Rescue Me available to Hulu subscribers for the first time later this month.

The deals expand upon Hulu and Sony’s existing distribution relationship. Earlier this year, the two media brands announced a library deal that has added full seasons of fan-favorite series from Sony Pictures, including all episodes of Happy Endings, The Shield, Party Of Five, Dawson’s Creek, and Damages, as well as movies such as Jerry McGuire, Midnight in Paris and My Best Friend’s Wedding.