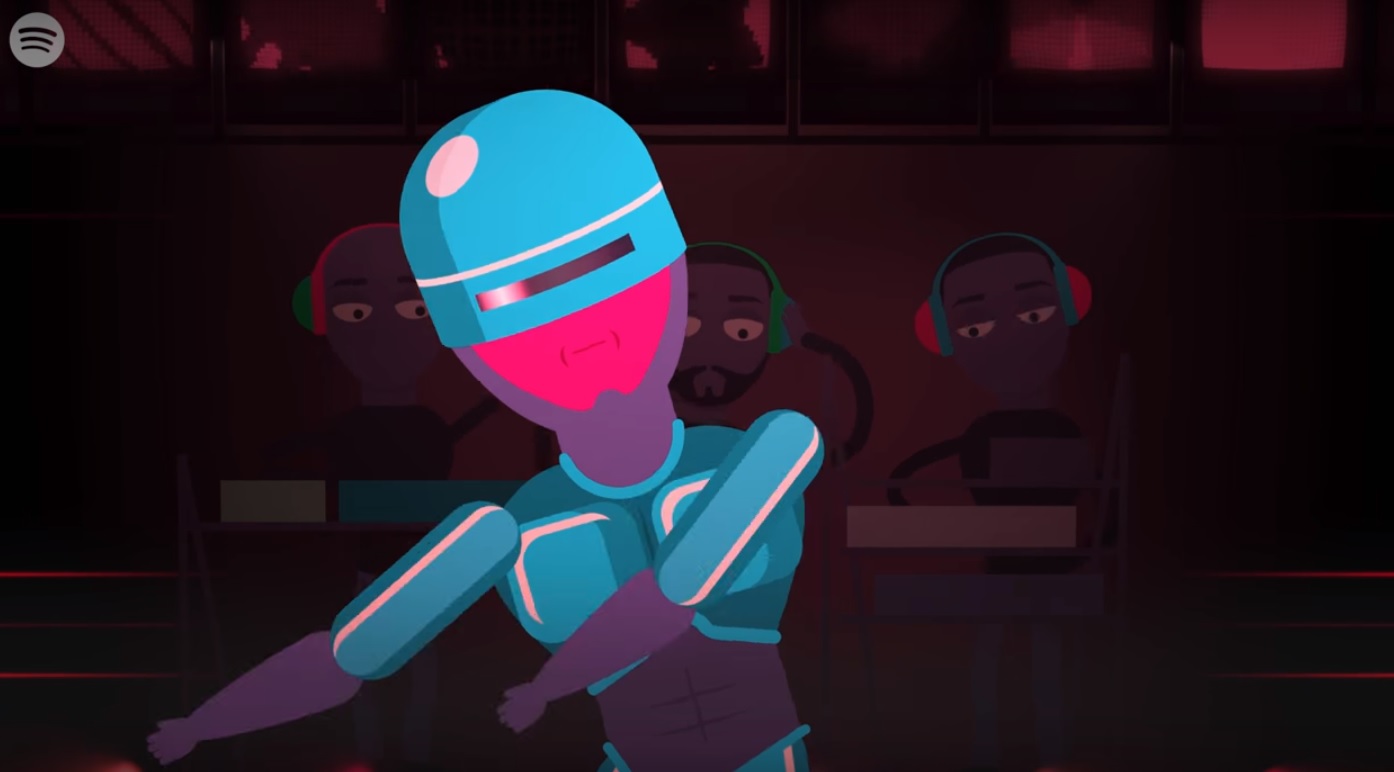 The music streamer's originals will all focus - naturally - on music, beginning with the animated doc series Deconstructed.

While there have been many promises, a few delays and several months of radio silence, Spotify’s first original series has finally gone live.

Deconstructed is a short-form, animated series that taps fans of music looking to learn a little more about their favorite genres. The series was created in collaboration with prodco Attn, which specializes in creating viral, shareable videos.

The first episode explores the history and politics of what is now known primarily as EDM (electronic dance music). It’s available now on both Spotify’s mobile platform and YouTube, both of which are ad-supported. Spotify hasn’t revealed how often new episodes will roll out.

The music streamer has a fuller slate of originals planned — all of which are centered around music, but none have dates attached at the moment. Other upcoming titles include:

“YouTube is really where most music discovery occurs. It may primarily be a video service, but millennials use it for their music discovery, quickly looking up artists, sharing songs,” said Csathy.