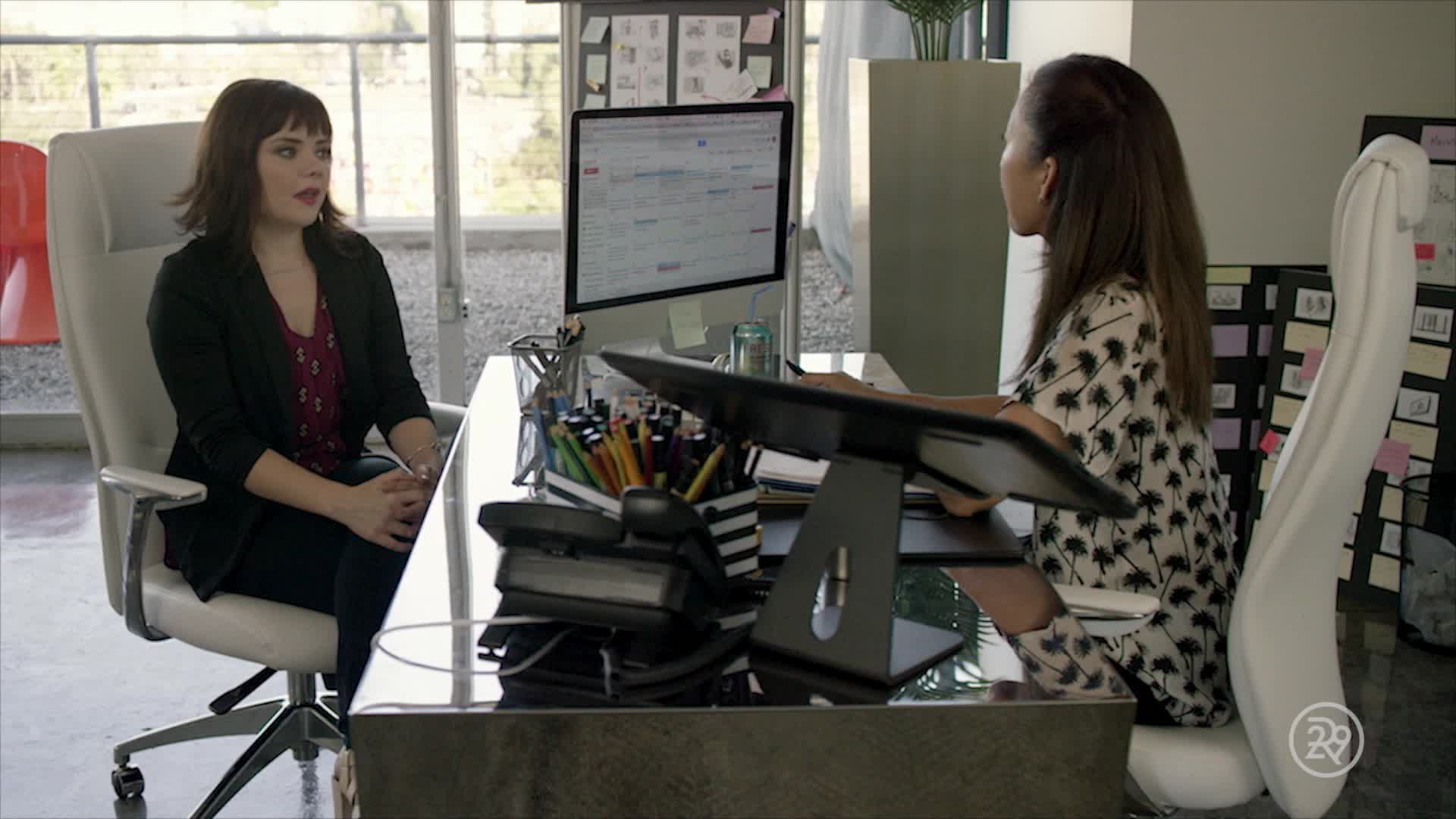 The investment will see Refinery29 create original content for Turner to distribute across the company’s linear networks.

For Turner, it’s an opportunity to gain the attention of Refinery’s core demographic of millennial women. The digital co’s main website claims a monthly reach of more than 27 million unique visitors and 225 million users across all other platforms. It launched its R29 Originals division in April 2015, and video views have increased 19 times since then, according to the company.

The company claims 37% of its traffic comes from users who visit the site nine times or more per month.

For Refinery, the partnership is not only a means to ramp up video production and add new formats, it’s also a way to increase visibility and generate more ad revenue by bringing its content to linear, according to a company media statement.

The business model is similar to a strategy recently aggressively pursued by digital media co Vice. Over the past year, the edgy millennial brand has partnered with  A+E in the U.S., Rogers Media in Canada, Sky in the U.K. and Canal Plus in France to bring its new linear channel, Viceland, to the airwaves. It’s since announced expansion plans to more than 50 new countries, and launched an unconventional ad model, promoting native advertising produced through an in-house content studio designed to complement its programming.

Refinery will also use the funding to expand on its international operations (it’s already expanded to Germany, the U.K. and France), the company stated.

Turner has made a number of major investments in the digital space lately. Earlier this year, it invested in Mashable, leading a $115 million funding round for the digital news site. It also acquired a majority stake in iStreamPlanet in 2015, and has invested in its own digital properties such as millennial sports site Bleacher Report and CNN Digital.

Christina Miller, president and GM of Turner-owned Cartoon Network, Adult Swim and Boomerang, will now sit on Refinery29’s board of directors.