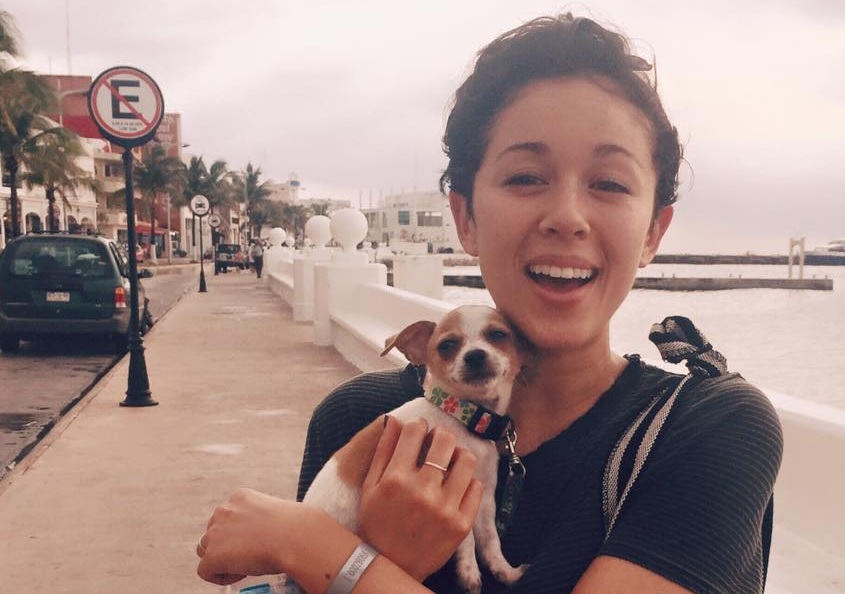 Studio71 adds new round of influencers

The network's new faces hail from the beauty, comedy, music and tech verticals, all of which are trending upward, says company president Dan Weinstein.

New faces to the network are:

Dan Weinstein, president at Studio71, said in a statement that the lifestyle, beauty, tech and music verticals are continuing to trend upward on social platforms, making the new round of influencers the perfect kind to attract content-hungry millennial and Gen Z audiences.

The goal with these influencers, Weinstein said, is to expand on their branding opportunities and find new ways to raise their profile outside of their native platforms. For example, Singh, who started out performing comedic impressions of her parents on camera, has since embarked on a global live tour, released a movie and recorded a hip-hop single, while the bacon-loving Morenstein brothers of Epic Meal Time have now released several cookbooks and are currently prepping for a linear series on the CBC.