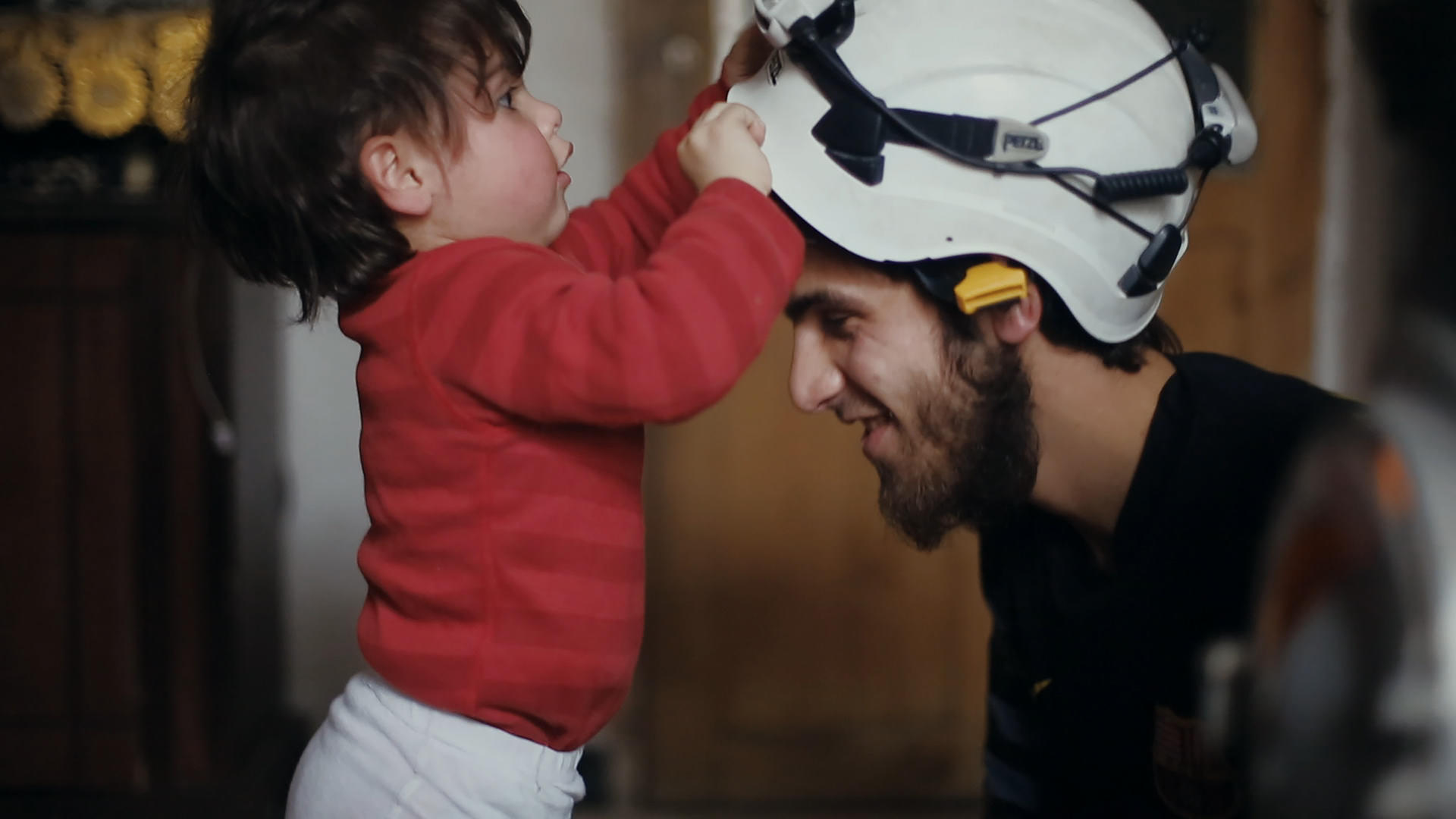 This year's program includes Werner Herzog's volcano doc Into The Inferno and The Ivory Game, executive produced by Leonardo DiCaprio.

The latest doc by Werner Herzog and an international thriller backed by Leonardo DiCaprio are headed to the Toronto International Film Festival (TIFF).

The films were among the 27 documentaries announced earlier this week as part of this year’s TIFF Docs program, and make up two of four Netflix-backed projects to be featured.

Herzog will screen his highly anticipated volcano film Into the Inferno at TIFF. The doc, which is making its international premiere, is one of two doc collaborations the German filmmaker has been working on with volcanologist Clive Oppenheimer.

Dogwoof Global snapped up the worldwide rights (excluding Canada) out of Cannes last year and it arrives at TIFF with a Netflix deal in place.

The TIFF Docs program will get an injection of star power with the debut of The Ivory Game, which counts recent Oscar winner and environmental activist DiCaprio as an executive producer. The film, from directors Richard Ladkani and Kief Davidson, takes viewers into the sinister underbelly of the ivory trafficking world. A production from Terra Mater Film Studios and Vulcan Productions, the film follows poachers in pursuit of the “white gold” of ivory.

Netflix will also be represented at TIFF with the world premiere of Brian McGinn and Rod Blackhurst’s Amanda Knox, which looks at the case of the woman twice convicted and twice acquitted of killing her British roommate in Italy.

“We are committed to pushing the boundaries of the documentary form, and our films screening at Toronto represent both emerging talent and iconic filmmakers during a thrilling time for documentaries,” said Lisa Nishimura, Netflix VP of original doc programming, in a statement.

The four films are all set to drop on the SVOD following the Toronto festival, which runs Sept. 8-18.

Netflix previously announced that Ava DuVernay’s The 13th, a look at the history of racial injustice in the U.S., will be the first-ever nonfiction film to premiere opening night of the New York Film Festival. Two Sundance acquisitions, Bonni Cohen and Jon Shenk’s Audrie & Daisy, which examines two teen assault cases tried in the new public square of shame of social media, and Kevin Macdonald’s Sky Ladder: The Art of Cai Guo-Qiang, a bio doc of the titular fireworks artist, are slated for 2016 releases along with winner of the Tribeca Best Documentary Short, Extremis, which explores the harrowing decisions faced in urgent end-of-life cases.

with files from Kevin Ritchie, Realscreen