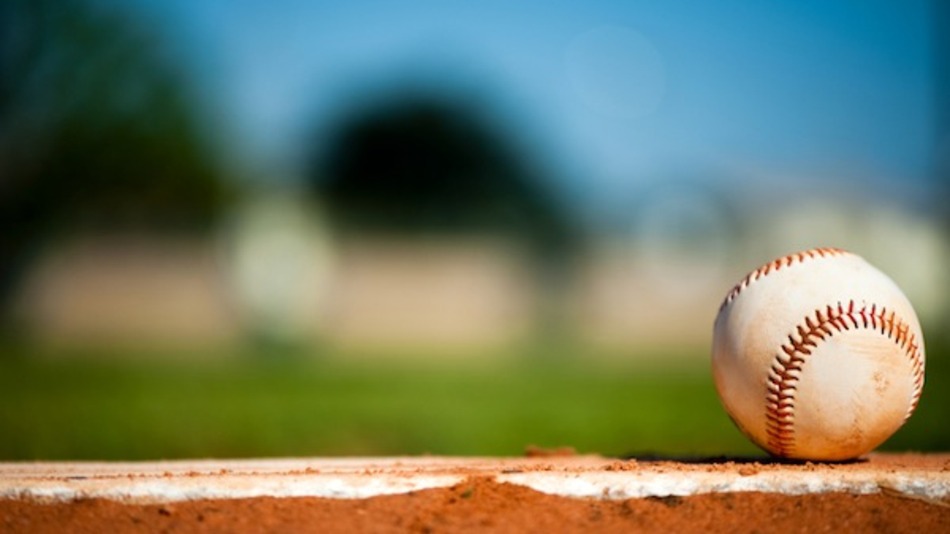 The acquisition will see BamTech collaborate with ESPN to launch a new multi-sport SVOD featuring content from live sporting events.

Disney is putting up $1 billion to buy a 33% stake in Major League Baseball’s BamTech as it looks to vastly scale and monetize the streaming capabilities at its sports network, ESPN, as well as future digital initiatives across the company.

The acquisition will see BamTech collaborate with ESPN to launch and distribute a new ESPN-branded multi-sport subscription streaming service. (A launch date or subscription price has yet to be specified). The SVOD will feature content provided by both BamTech and ESPN, and include live regional, national and international sporting events.

However, Disney confirmed it will not make current programming on ESPN’s linear networks available on the new subscription streamer, adding in a media statement that “more details about the new service will be announced in the months ahead.”

John Skipper, ESPN president and Disney Media Networks co-chair, said in a statement that the investment reflects the network’s growing interest in reaching sports fans beyond traditional cable packages, but not intended to take away from its linear audience.

Rather, he said, “As WatchESPN continues to grow and add value to the multi-channel video subscription, this new service will be an outstanding complement.”

Founded in 2000, BamTech grew out the MLB’s interactive media and internet company known as MLBam. The technology has been primarily used at live events to deliver direct-to-consumer video across devices to large streaming audiences in the tens of millions. The company lists HBO Now, the National Hockey League (NHL), MLB, the PGA TOUR, WWE Network and Ice Network (the digital platform for professional figure skating) among its roster of clients.

The deal will see Disney pay out the purchase price in two installments, now and in January 2017, with the option to acquire majority ownership in the coming years.

The NHL has also aquired a minority interest in BamTech as the result of a previous agreement.