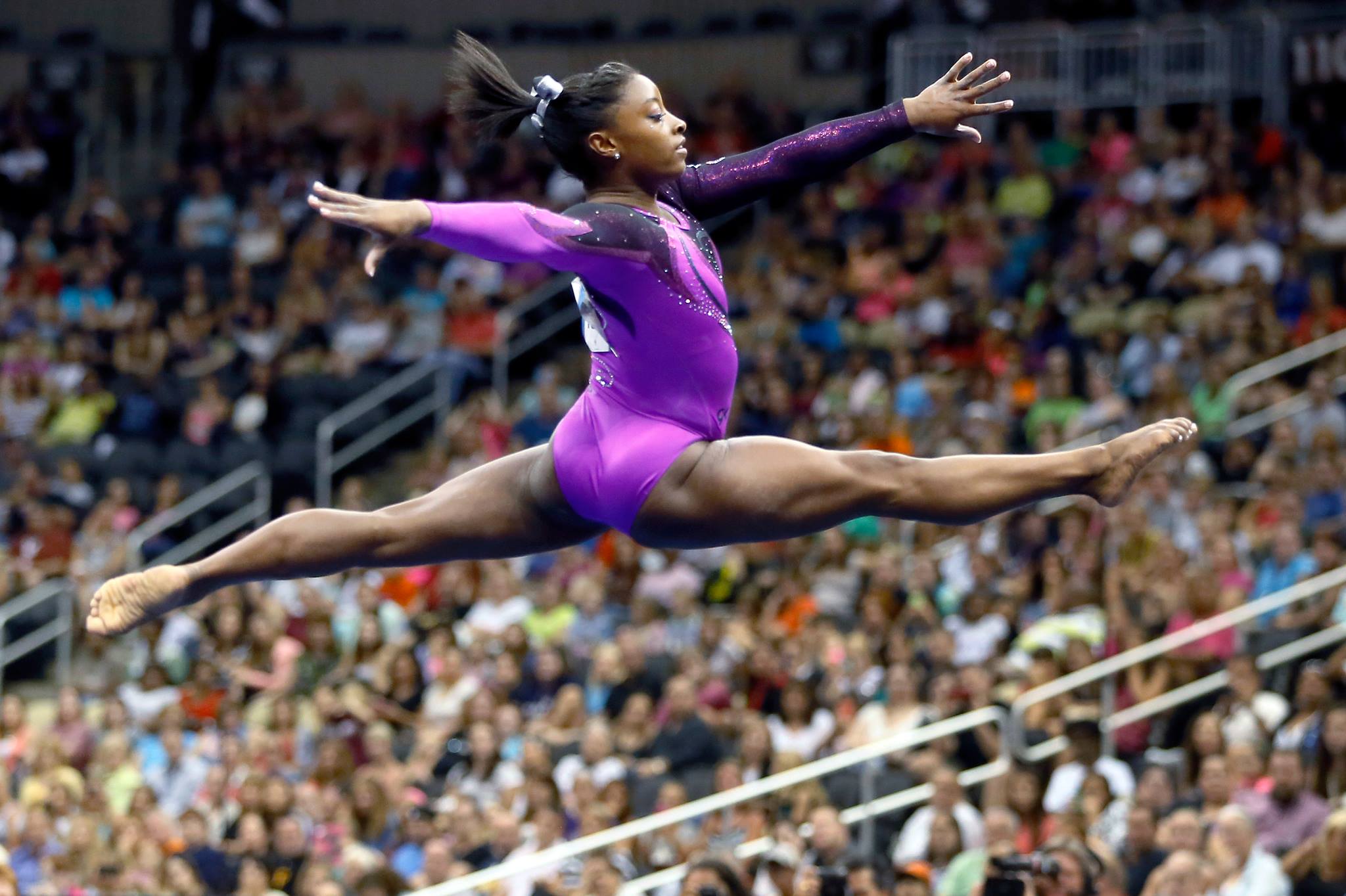 The SVOD noted a 10% dip in total traffic during the first two days of the Games, though the Olympics have yet to prove a love story for linear.

It’s only days into the Rio Olympics and already the Games are having an impact on digital video, according to a new study by Procera Networks.

Notably, the study shows a 10% dip in total Netflix traffic for Aug. 6-7, the day of and immediately after the opening ceremony for the Rio event.

A follow-up study by Procera showed a similar story specifically among viewers in Brazil, with Netflix traffic down approximately 25% from the norm over the same period of time.

The firm did not provide exact traffic numbers. Instead it used Netflix’s data output — rated at about 15 gigabytes of data per second at peak streaming hours Aug. 6-7, dipping as low as 10 gigabytes at midday, whereas the total normally peaks at about 23 gigs.

It’s not as though the global SVOD was hit unaware. Last month, when the company announced its Q2 results, which signaled a slowdown in subscribers across the globe, Netflix deliberately toned down Q3 projections for subscriber additions, specifically mentioning the potential drain on streaming caused by televised broadcasts of the Games. The company noted a similar pattern during the London 2012 Games.

On the other hand, these Olympics haven’t exactly been a love story for linear either. According to TV By the Numbers, the opening ceremonies’s broadcast on NBC pulled in 27.26 million views — a 28% drop from the 2012 London ceremonies. Ratings have risen slightly in recent days, but still trail London’s totals, according to the analytics site.

So where does the sweet spot lie? According to NBC Sports Group, its own proprietary Olympic streamer may be the key to success. During the first two days of the games, U.S. users streamed more than 216 million minutes of Olympics content on the NBC Olympics app, up 280% from 2012.

Social content could also be another way to reach cord-cutters who still want in on the Olympic action. NBC Olympics has already joined forces with Buzzfeed and Snapchat to produce mobile-friendly content from the Games geared at millennials and Gen Z.