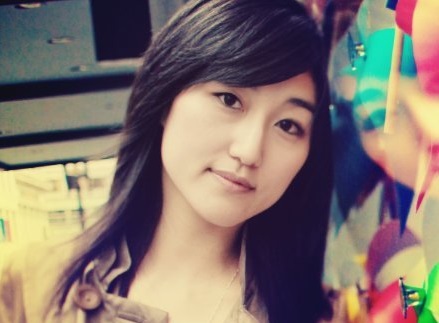 Starting this fall, the free, ad-supported platform will bring users the last five episodes of ABC, NBC and Fox shows eight days after their linear broadcast.

With the turbulence of a company sale now behind it, Yahoo is looking to embark on a steady new path.

One of the first moves by the tech company under the new Verizon ownership banner is the launch of Yahoo View, a free, ad-supported TV-watching platform featuring content from Hulu’s now-defunct free-streaming service.

The new platform is immediately available to users in the U.S., and, as of this fall, will give viewers access to the last five episodes of ABC, NBC and Fox (as well as other, unspecified network) shows eight days after their original linear broadcast. Full seasons of anime and Korean drama and movies will also be made available, though no titles have yet been made public.

The free site also allows viewers to browse through photos, day-after clips, gifs and recaps drawn from Tumblr fan uploads through a “beyond the episode” section. Users can access the picture-in-picture tool so they can watch an episode while simultaneously connecting with fans. For those viewers looking to avoid episode spoilers, the section allows users to block the fan comments about the current video playing.

Jess Lee (pictured), VP of lifestyles product at Yahoo, said in a statement that the platform represents “the first step” in a longer term strategy to create a fluid, TV-watching experience for users, combined with features from the Yahoo-owned Tumblr platform.

Video is a critical part of Yahoo’s future. The company has been experimenting in recent months with streaming options for users across sports, finance and news.

Now, the addition of lifestyle content through the partnership with Hulu is “a natural extension of that strategy,” said Phil Lynch, Yahoo’s VP and head of media partnerships, in a statement.

Verizon’s acquisition of Yahoo was finalized in July after months of speculation.  The $4.83 billion sale comes six months after Yahoo CEO Marissa Mayer first revealed her company’s financial troubles and announced that Yahoo would be downsizing its global staff and exploring “strategic alternatives.”

The tech company boasts one billion monthly active users, with more than 600 million of those users are on mobile, according to data provided by Yahoo. Verizon’s stated vision is to grow that global audience to two billion users and $20 billion in revenue within the mobile-media business by 2020.