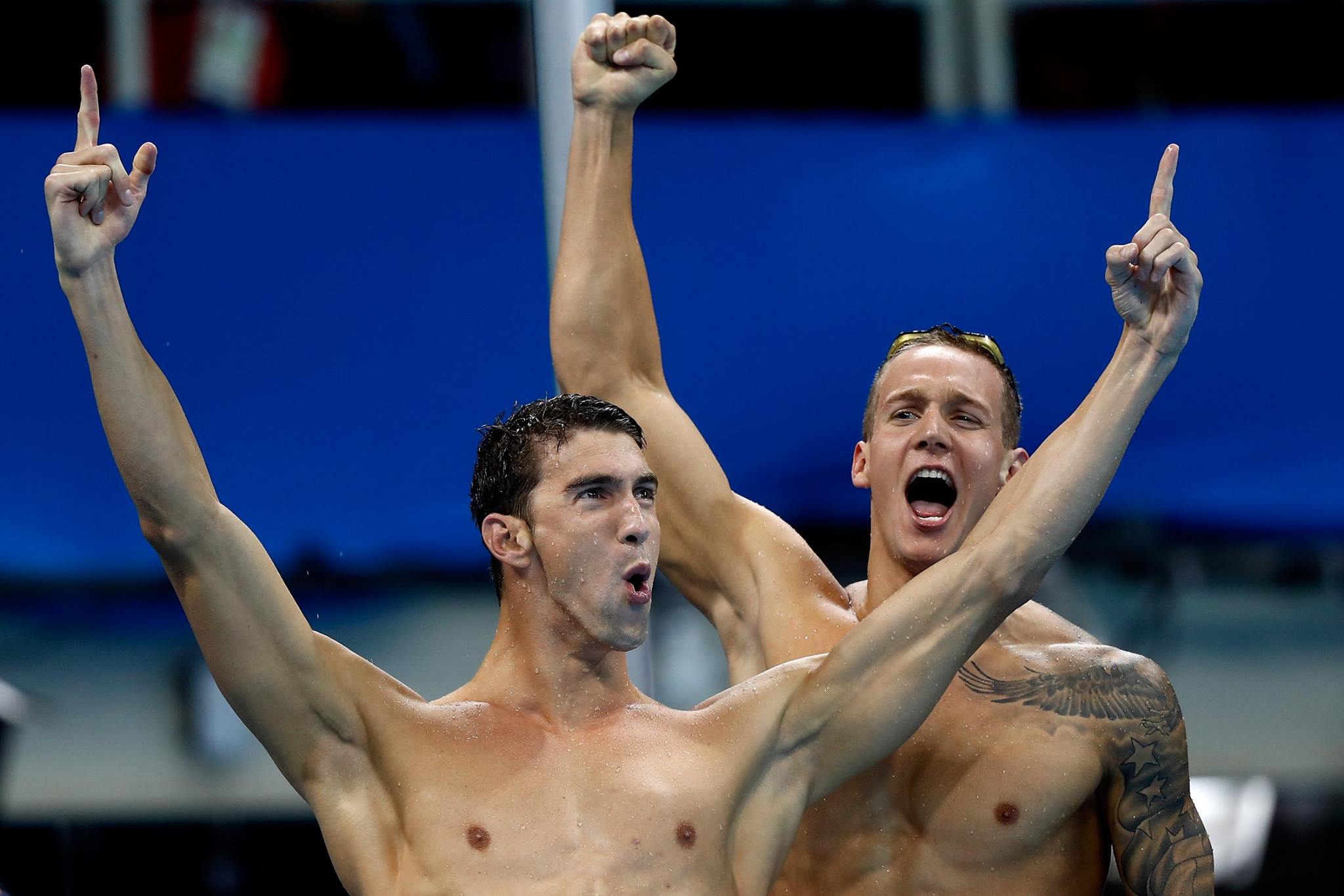 With TV ratings for the Games' opening ceremonies way down, the linear network is looking to catch young viewers' eyes across digital platforms.

In a bid to reach young and mobile-obsessed audiences, NBC Olympics, a division of the NBC network, is heading to where anyone under 30 hangs out: Snapchat.

During the Rio Olympics, which officially opened in Brazil on Aug. 5, Snapchat’s homepage will feature daily “live stories” from the event. The ad-supported Snapchat Discover platform will also feature an NBC Rio Olympic channel, co-produced with millennial-friendly publisher Buzzfeed (in which NBC Universal owns a $200 million stake).

The live stories gives Snapchat users in attendance at the Games and the U.S. Olympic team’s trial competitions to contribute their snaps to one collective, Snapchat-curated story. Throughout the partnership, Snapchat will feature NBC’s Rio Olympic official brand logos, with custom filters and geo-tags.

Channel content is intended to span all aspects of the Games including celebrations, interviews and actual competitions, with on-the-ground input from Buzzfeed reporters. The channel will be active until Aug. 22, one day after the closing ceremony.

Both the Snapchat live and Discover options will only be available to U.S. viewers.

The Olympic Games mark the latest in NBC’s efforts to grab the attentions of young viewers via Snapchat. The media co recently debuted The Rundown, a new daily entertainment recap series, which launched earlier this summer.

Also set to premiere is a Snapchat component of the reality singing competition The Voice. (While The Voice has been active on Snapchat since 2014, posting behind-the-scenes content and fun clips with judges like Christina Aguilera and Adam Levine, The Voice on Snapchat takes that a step further by inviting users to use Snapchat’s messaging feature to submit their own auditions on the mobile video and messaging platform.)

The intent of the latest partnership with the social media site is, at least in part, to help draw young viewers to NBC’s televised coverage of the Games.